The ATO has added a new checklist item in its mailout to SMSF auditors for SAN misuse which will help identify instances where trustees and tax agents have lodged returns before the completion of the audit report. 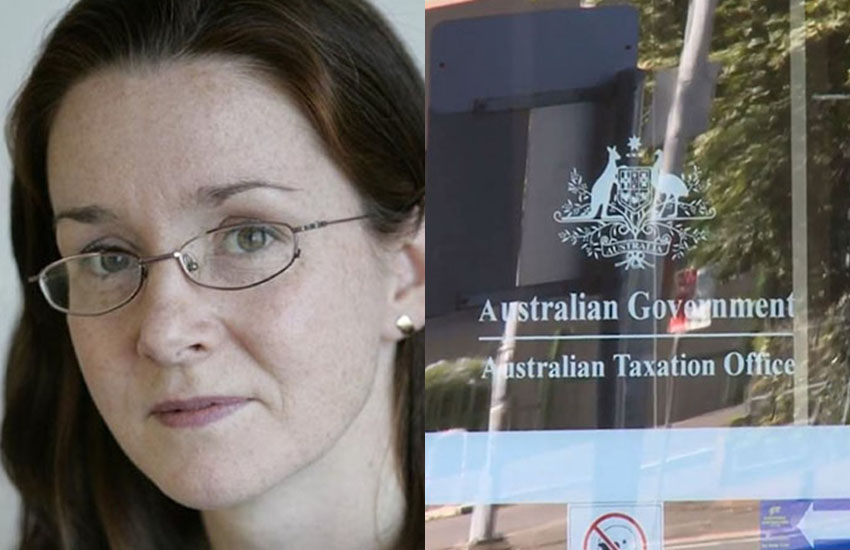 The ATO has previously reported back on the results of SAN misuse in the mailouts for the 2017 and 2018 income years, and has now begun distributing lists to SMSF auditors for the 2019 income year.

As part of its most recent mailout for SAN misuse, the ATO has asked SMSF auditors to also cross-check the date the audit report was completed for each audit as well as the funds quoting their SAN.

Speaking to SMSF Adviser, SuperSphere director Belinda Aisbett said with SMSF auditors now checking the date the audit was completed, this will catch out trustees and tax agents lodging before the audit report is issued.

While the ATO has been asking SMSF auditors to check off their lists for a while now in relation to the use of auditor numbers, Ms Aisbett said this is the first time they have asked auditors to check the date they signed the audit report.

Ms Aisbett explained that when SMSF trustees lodge their tax return, they are declaring that the audit report has been completed.

“As soon as we tell the ATO that, yes, that person is on our list, but they said the audit is finished on date X, and we didn’t actually finish it till date Y, that will flag that fund for correspondence from the ATO,” she warned.

“If you do a false declaration on your tax return, obviously you can encounter some fines being issued by the ATO.”

Where a tax agent is involved in the lodgement of the tax return, it could result in more serious consequences, she said, such as the tax agent being referred to the Tax Practitioners Board.

Ms Aisbett said the ATO is unlikely to be concerned by simple administrative errors, particularly in the current circumstances where there is more of a disconnect in communication during lockdown.

“There may be quite a few funds caught out lodging their tax return before the audit report is issued. [However,] now that accountants and tax agents have been put on notice that the ATO is asking [auditors] to check a greater level of detail, I would hope to see a change in approach and that they wouldn’t be doing it going forward,” she said.

Ms Aisbett said while it will take time for auditors to check through lists and check all the audit dates, it will help ensure the administrative side of the system is working as it should.

“I would encourage auditors to check their lists and advise the ATO if they’ve got any issues. The ATO also wants to be advised if there are no issues also,” she noted.