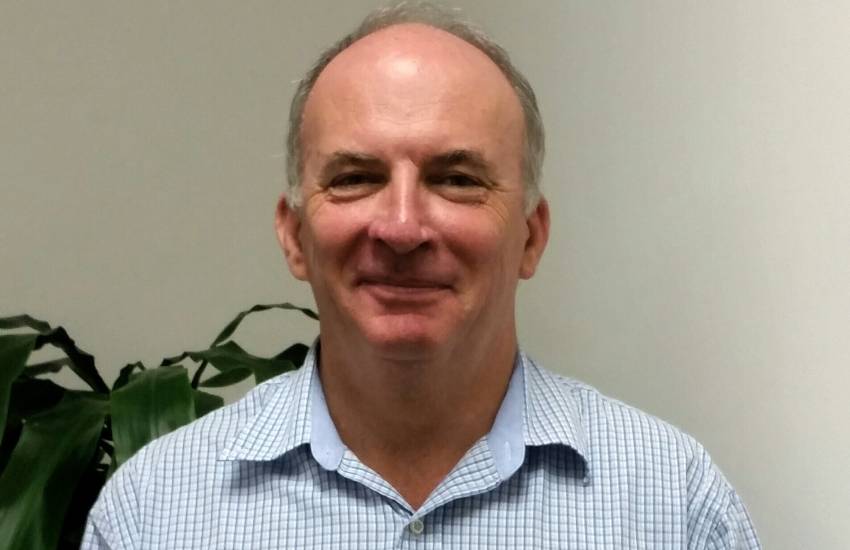 SuperConcepts non-executive director Stuart Forsyth explained that while the amount of problems relating to the super reforms is definitely on the decline, there continues to be a few basic problems.

“[For example], if you commute a pension that’s currently worth $1.8 million, you can start another one that’s $1.8 million because you’ll end up with a transfer balance account of -$200,000. Now that seems to be something that not everybody in the trustee and member world understands, and I guess that’s not a surprise, but it is pretty important to get that distinction correct.”

The other item which has been a bit of a slow burn, he said, is the total superannuation balance.

“I’ve heard a number of commentators say that this is probably the biggest change from 1 July 2017 because it means that you can’t contribute anything other than concessional contributions once your balance hits $1.6 million,” he said.

“It is a significant change; some people no longer have a non-concessional cap.”

The tax office had earlier spotted inconsistencies arising in balance reporting for superannuation, caused by mismatches between SMSFs and APRA funds because of the different reporting time frames.

What are the new requirements?

Since 1 July 2018, SMSFs that have members with total superannuation account balances of $1 million or more will be required to report events impacting members’ transfer balances within 28 days after the end of the quarter in which the event occurs.