The ATO's final position on event-based reporting has put the superannuation industry at odds, but one accounting software veteran has welcomed the changes as a win for clients. 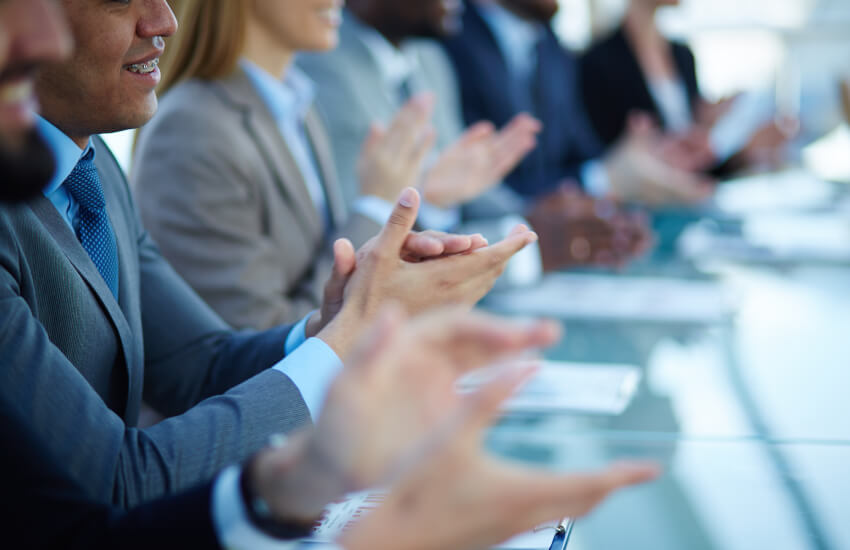 Yesterday the tax office announced a carve-out from the event-based reporting regime for SMSFs with members who have a superannuation account balance of less than $1 million, with quarterly reporting to begin from July next year for those with a balance of $1 million or over.

Mirroring the contention during the ATO’s consultation period, opinions have been divided between administrators, software providers and associations.

For example, general manager of technical services and education at SuperConcepts, Peter Burgess, said the quarterly reporting requirement - as opposed to monthly - is “a very surprising outcome.”

"In my view no one benefits from the need to report these events quarterly. Whether it’s monthly or quarterly reporting, it’s likely SMSFs will still need to do a ‘best estimate’ calculation of the pension commencement value and quarterly reporting of things like pension commutations is out-of-step with the rest of the superannuation community, which will no doubt lead to incorrect assessments being issued by the ATO,” Mr Burgess told sister title SMSF Adviser.

Others, like BGL’s managing director Ron Lesh, told SMSF Adviser the verdict is “a big win” for the SMSF sector.

Mr Lesh was particularly unimpressed with the way professional associations sought feedback from members to feed back to government.

“Organisation members were not asked their views and accounting organisation bureaucrats were taking positions without any reference to members whose membership fees pay their salaries,” Mr Lesh said.

Associations like the Self-managed Independent Superannuation Funds Association welcomed the ATO’s move as an appropriate one for SMSF trustees.

“The proposed new reporting framework is more targeted than the original blanket approach, which would have proved problematic and costly in practice, for little or no benefit,” SISFA said in a statement yesterday.

“SMSFA welcomes the news that the ATO has followed several of its suggestions to reduce the compliance burden of transfer balance cap event reporting on SMSF trustees and their advisers,” the statement said.

For comments or feedback, please contact This email address is being protected from spambots. You need JavaScript enabled to view it.