The ATO is considering adjusting its implementation period for events-based reporting, in the face of feedback from tax professionals about inconsistent reporting time frames and significant administrative hurdles. 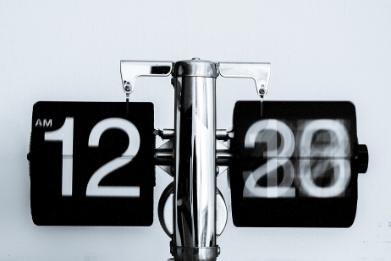 The tax office had planned to introduce events-based reporting for self managed super funds (SMSFs), commencing rollout with with the lodgement of 2016/17 financial year returns.

However, there has been significant resistance from SMSF professionals, and it now appears that the ATO will consider adjusting its proposed time frames.

“[The ATO] is taking on board a lot of the concerns that exist around the current time frames, in particular, the 10-day period after the end of the month,” said the SMSF Academy's Aaron Dunn in a recent webinar.

One of the key concerns that has been raised by the SMSF industry, he said, is that there are a lot of inconsistencies in respect to the varying reporting time frames for different events.

While he said it is commendable that the ATO has introduced carve-outs to deal with events that would be difficult for SMSFs to report in 10 days such as the commencement of pensions, these inconsistencies are also leading to confusion.

“This inconsistency is really the main issue at the moment, so if I was a betting man, I think we may end up with end of quarter reporting,” said Mr Dunn.