In response to demands for full disclosure about the breakdown of its member base, CPA Australia has this morning released a mid-year update of its member numbers. 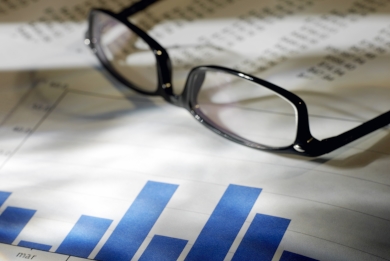 In a communication to members, CPA Australia said its total membership numbers stand at 158,311 as at 30 June this year.

The number of voting members stands at 119,653, which includes 200 associate members who joined before 1990.

Members have been lobbying CPA Australia for a detailed breakdown of the membership numbers - particularly the number of voting members - for several months.

The accountant who has principally led the member rebellion, NSW-based Brett Stevenson, has been particularly sceptical of the 160,000 total membership figure quoted in CPA Australia’s 2016 annual report.

“CPA is not a secret society, we are a professional membership organisation and members should get adequate information on the membership to discern whether the sales talk of the annual report matches the reality,” Mr Stevenson told Accountants Daily.

“The goal is to develop an active and involved membership to enhance the profession and the members,” he said.

At last report, Mr Stevenson’s “fighting fund” - a pool of donated funds from disgruntled CPA members - is at $32,753.