Further to the remuneration of its directors and key executives at the end of May, CPA Australia has released the schedule of remuneration paid to each director of its Malaysia and Chinese subsidiaries for the year ended 31 December 2016. 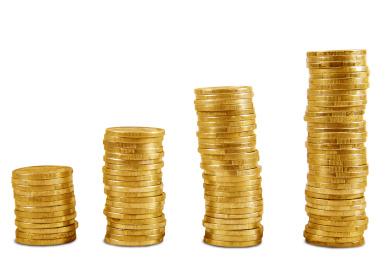 A communication to members sent on Friday afternoon, and seen by Accountants Daily, shows the association’s country head for Malaysia and director, Priya Dharshini Terumalay, was paid $175,285 in 2016.

Andrew Heng is an external independent director for the Malaysian arm, not an employee of CPA Australia, and his payment is listed as $1,623 in the schedule provided.

Director and executive general manager of education for Shanghai, Robert Thomason, was paid $398,907.

Accountants Daily is awaiting further comment on the issue of Andrew Heng’s payment, who is a director in the Malaysian arm.

This announcement comes as the member leading a rebellion against CPA Australia, Brett Stevenson, announced his "fighting fund" has reached $27,505 as of 29 June.

The fund has been established by Mr Stevenson to - amongst several items - prompt ASIC involvement, pursue regulatory and government assistance, and seek mediatorial resolution which will involve legal assistance.