Chartered Accountants Australia and New Zealand (CA ANZ) has outlined its work with the regulators in light of the CPA saga, and moved to defend the broader accounting profession in light of the public fallout. 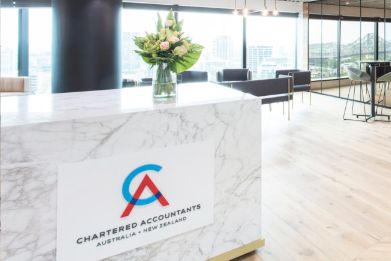 In response to the legal indemnity issues facing CPA Australia members due to hold-ups with its application to the Professional Standards Council (PSC), CA ANZ said it is assessing options with the regulators for its members who are partners in CPA Australia firms.

The statement, which was sent to members this afternoon, co-signed by chair Murray Jack and president Cassandra Crowley, also addressed public playout of the CPA saga, in defence of the profession as a whole.