The president and chair of CPA Australia has told Accountants Daily that it will be making “significant” announcements later this week following a board meeting held yesterday. 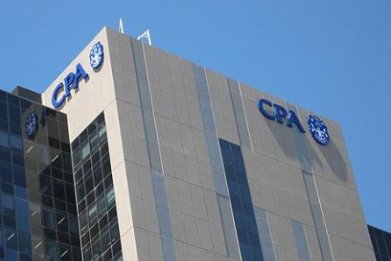 CPA Australia held an urgent board meeting yesterday to discuss the public lobbying against the association, led principally by a group of rebel members, who were successful in a push for increased remuneration disclosure.

Speaking to Accountants Daily ahead of a public announcement today, CPA Australia confirmed that current president Jim Dickson has asked the chief executive, Alex Malley, to join him in making “significant announcements” on Friday this week.

At this point in time, CPA Australia advised it will be making no further comment, but said further details will be provided “in due course.”

CPA Australia yesterday said its directors are being repeatedly contacted by a media outlet, which is applying “significant pressure” on them to step away from their roles.