CPA Australia will be holding an emergency board meeting today and has confirmed that another director has resigned from his position. 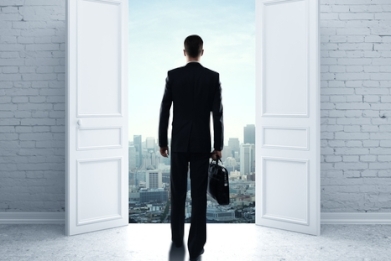 >In a statement released yesterday, CPA Australia's new president Jim Dickson advised that director David Spong has stood down from the board.

This is the fourth in a series of board resignations, beginning with president and chair of CPA Australia, Tyrone Carlin.

The board of CPA Australia will be meeting today to discuss the public lobbying against the association, led principally by a group of rebel members who were successful in their push for increased remuneration disclosure and have taken their fight for leadership change to the government.

CPA Australia said its directors are being repeatedly contacted by a media outlet, which is applying “significant pressure” on them to step away from their roles.

Consistent with chief executive officer Alex Malley’s comments earlier this month, CPA Australia believes it has been subject to a “systematic campaign of undermining.”

Mr Malley told Accountants Daily the impact of this saga has spilled into his personal life — he has engaged the police on some matters, including for threats made on his life and parcels being sent to his home.

“I have seven children, they are all impacted by this, and I have a family that lives in a home that has now been publicly recorded and addressed. If anyone who has been critical of me thinks that’s ok, then I’m comfortable to say I agree to disagree with all of them,” he said.