CPA Australia’s chief executive, Alex Malley, has defended the remuneration of the directors of CPA’s licensing arm, paid in addition to their salaries for their work with the association, and has outlined plans for further investment and active recruitment of representatives. 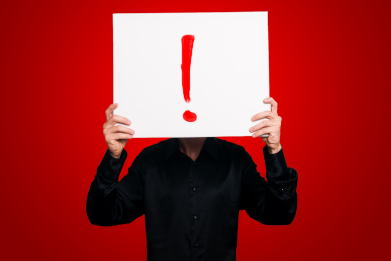 As of May 29 this year, 25 members are authorised under the CPA Australia Advice licence, an increase of 14 since October last year.

Speaking to Accountants Daily, Mr Malley said the early stages of take-up are in line with expectations, and that he had accepted from the outset growing the advice arm would be a “long game.”

He likened it to a start-up business, with a time frame of three to five years before serious traction is made.

“If we had expected 900 advisers and we got 20, then maybe we have reasons to be concerned,” he said.

“But we never had that size in mind, we knew there would be a lot of interest that wouldn’t convert immediately. But the more we are in the market… the more people realise there are some safety mechanisms in working with their own membership body, the more people will sign up,” he said.

"It's reported as if it's an abject failure, it's a long play," he added.

There is interest from members of Chartered Accountants Australia and New Zealand (CA ANZ) for CPA Australia’s Advice offering, Mr Malley said, and he believes the “interest factor” broadly has changed dramatically compared to this time 12 months ago.

While targets are conservative at this point, Mr Malley said investment in the advice arm will continue, with an eye on graduates and new starters to the RG 146 process.

“There are people that are looking for a minimal, a middle and an extensive solution, so we’re looking at those [people]. We are looking at people who might be with other groups right now,” he said.

“That’s a significant step to take if you’ve got established business, we recognise that,” he said.