Recent research from Investment Trends indicates a surge in demand for financial guidance and advice from Australian consumers that is not being addressed by professional advisers.

In a webinar on Friday, Investment Trends released the findings of its recent study on the consumer appetite for financial advice in Australia.

Head of research, wealth management at Investment Trends Recep Peker said the study found that 92 per cent of Australians are concerned about their financial situation — an increase from 82 per cent in 2013.

The study found the top barriers preventing people from seeking out advice were: perceptions of insufficient funds (27 per cent), high costs (20 per cent) and lack of time (19 per cent). Consumers expect to pay $780 for initial up-front advice, whereas the average cost of providing advice is $2,500.

In regards to cost barriers, the research showed that while advisers preferred to offer the more expensive, traditional face-to-face comprehensive model of advice ($3,000+), consumers would prefer to begin the advice process with the cheaper piece-by-piece advice model.

“Only 8 per cent of people prefer the face-to-face comprehensive advice model, whereas 30 per cent of Australians would commit to an adviser relationship if they could start the process with a piece-by-piece model.

“So the area that most financial planners operate in only hits the mark with 8 per cent of Australians," he added.

“This is an opportunity to get your foot in the door with clients, as most people who say that they want to start with piece-by-piece advice also say they would be happy to transition to a comprehensive advice model later.” 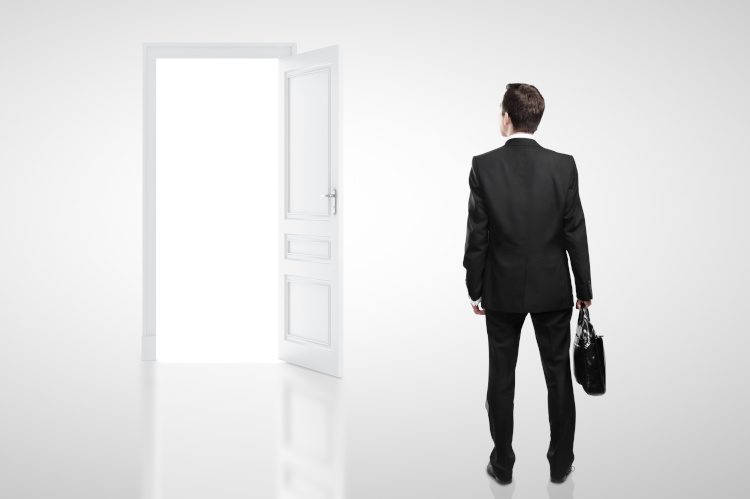