Accountants who remain unsure about whether they want to operate in the advice space should still undertake the FASEA exam as it gives them more time to decide, says a dealer group.

Speaking at an Eastern Wealth conference in Sydney, accountants services director David Moss said accountants should think about undertaking the mandatory adviser exam even if they are unsure whether they will remain in the advice space or not because it buys them more time to make a final decision.

“You’d be mad not to do it. There are people thinking about whether they want to be licensed or not, and there’s plenty of people who’ve stopped being licensed because they’ve decided that it’s not worth it, but they should still do the exam,” Mr Moss said.

“Anyone you know who has been licensed in the last two years should do the FASEA exam because it extends their opportunity to get re-licensed within the next four years if they decide they want to.”

Mr Moss said if they don’t do the FASEA exam and in four years they decide they want to become licensed again, they’ll have to go back to university to do the full degree.

“On the other hand, if you do the exam, that buys you four and a half years to decide, so it’s not a bad return. It just keeps the door open.”

After completing the exam in the first round of sittings, Mr Moss told accountants and advisers the exam was “not as scary as they might think”.

“[The exam] was ethics questions, true and false and multiple choice rather than what’s the best financial planning strategy for this person? I wouldn’t be too concerned. Of course, no one wants to do an exam, but we’ll all through it,” he said. 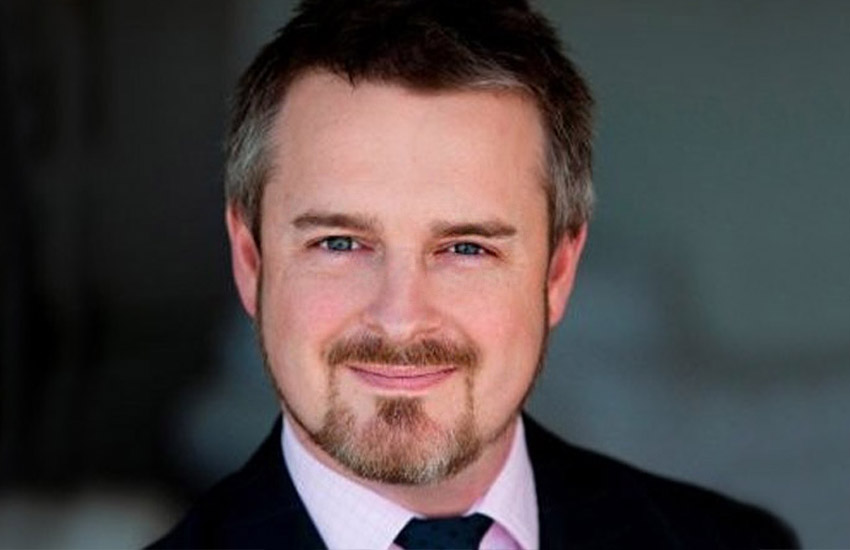