Confusion continues to abound across the industry as accountants struggle to make sense of FASEA’s recognition of prior learning policy.

Last week, FASEA announced that it would recognise the professional designation coursework by Chartered Accountants Australia and New Zealand and CPA Australia as recognition of prior learning (RPL) credits.

By and large, accountants with a relevant degree are required to undertake four subjects, including the mandatory FASEA Ethics for Professional Advisers bridging course.

An RPL credit typically counts towards one subject, but confusion crept in after FASEA noted on its website that a CPA adviser with a financial planning elective would only be required to complete the Ethics for Professional Advisers subject despite only being awarded two credits.

Chartered accountants and CPAs without the financial planning elective will receive one RPL credit and will be required to do two out of the four subjects, compounding the confusion further.

Responding to queries from Accountants Daily, a FASEA spokesperson simply noted that “for an existing adviser with a relevant qualification and appropriate recognition of prior learning (two credits) FASEA has determined that the completion of the Ethics for Professional Advisers bridging course is sufficient in meeting the education requirements”.

Kaplan Professional chief executive officer Brian Knight said the best way of understanding how FASEA thinks is to see how they equate an approved degree to be on par with a relevant degree with a professional designation.

“FASEA says if you have a relevant degree, you have four subjects to do, and if you have a CPA, for example, you get two credits, but what FASEA doesn’t ask you to do is two subjects; it only asks you to do [one subject in] ethics, so in a way, it gives you a type of bonus credit,” he told Accountants Daily.

“The logic behind that is that they’re saying a relevant degree with a designation is the same as an approved degree where you only have to do ethics.

“With CAs, they’re applying the same thing here: you have four subjects to do if you have a relevant degree, and because you’ve done a CA, you get one credit, but in reality, they reduce you to do two subjects because they give you that same bonus credit.”

SMSF Association head of policy Jordan George confirmed the permutations for an accountant with a relevant degree and a professional designation, but noted the complexity of the issue.

“What we think is that FASEA gives you an additional credit basically for having a relevant degree,” Mr George said.

“We’re not 100 per cent sure on the mechanics of that ourselves, but it does seem to be consistent in their policies.

“What the exact reasoning is, we’re not sure, but we think it is a combination of having a relevant degree, and then you get a bonus credit out of it.”

Mr Knight, who has been explaining the different pathways to accountants over the past week, said that the complexity of calculating the number of subjects one had to take was not lost on educators.

“You have spreadsheet after spreadsheet. You’ve got someone who has no degree and they start with the eight-subject requirement, and they get credits as well if they have a designation or an advanced diploma, so someone could end up having to do eight, seven, six, five, four subjects, and we have a full matrix that we use here,” he said.

However, Mr Knight said that with FASEA’s latest recognition of accounting designations, accountants now have greater certainty on their pathway than ever before.

“If you think back three months ago, we had widespread uncertainty, and now at least we have certainty. There are not many people who won’t know what their pathway is now,” Mr Knight said.

“They can now charge ahead, and a lot of them have already started to do the ethics subjects because they were going to have to do that anyway, but now they do have certainty.” 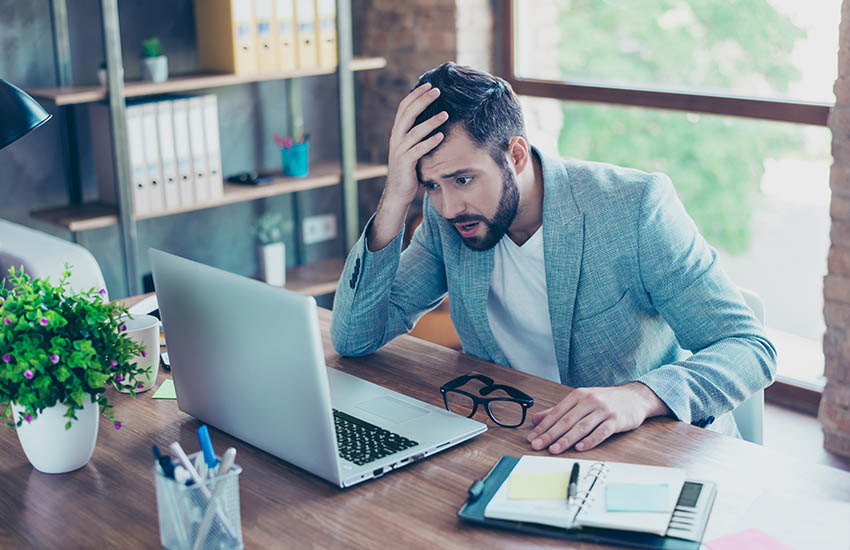