Accountants who want to give advice will be forced to fork out over $500 for an exam that is largely irrelevant, with the latest guidance from FASEA indicating that lobby efforts for accountants have fallen on deaf ears.

Late last week, the Financial Adviser Standards and Ethics Authority (FASEA) released the legislative instrument for the exam which provides further details on who will provide the exam, how it will be conducted and the fees involved. You can access the instrument here.

The exam is mandatory for anyone who wants to continue providing advice will be required to pass the exam by 1 January 2021.

The latest guidance has indicated that the exam will go for 3.5 hours including 30 minutes reading time and will comprise at least 70 questions with a mix of selected response and written response question types.

FASEA has appointed the Australian Council for Educational Research to develop and deliver the exam. Each person completing the exam will have to pay a fee of $540 excluding GST.

Before this latest instrument was released, the exam was criticised as being mostly irrelevant for accountants who operate under a limited licence, as the modules for the exam mostly don’t relate to what an accountant with a limited advice background actually does.

The Fold Legal director Jaime Lumsden Kelly previously told Accountants Daily this will see accountants having to spend hours studying content that will have little meaning or relevance to what they do just for the purpose of passing the exam.

Licensing for Accountants chief executive Kath Bowler said this latest guidance still fails to distinguish the between financial advisers that operate under a full licence and accountants who provide advice on a limited basis.

It is also a duplication of material that is already covered in the extra qualifications they are required to complete, she added.

“They’re sitting an exam for areas that they may not even practice in,” said Ms Bowler.

“A lot of the same issue remain. They haven’t really been addressed.”

While the accounting bodies have been lobbying for FASEA to address these kinds of issues, given that it is now in the final stages of consultation, it is unlikely that any significant changes will be made at this stage, she said.

The fact that many of accountants doing the exam will not have completed an exam for many years, she also noted that there could be extra costs associated with preparing for the exam.

“Most people don’t like sitting an exam cold, so no doubt there’ll be further cost for anyone wanting to do workshops preparing themselves for the exam,” she said. 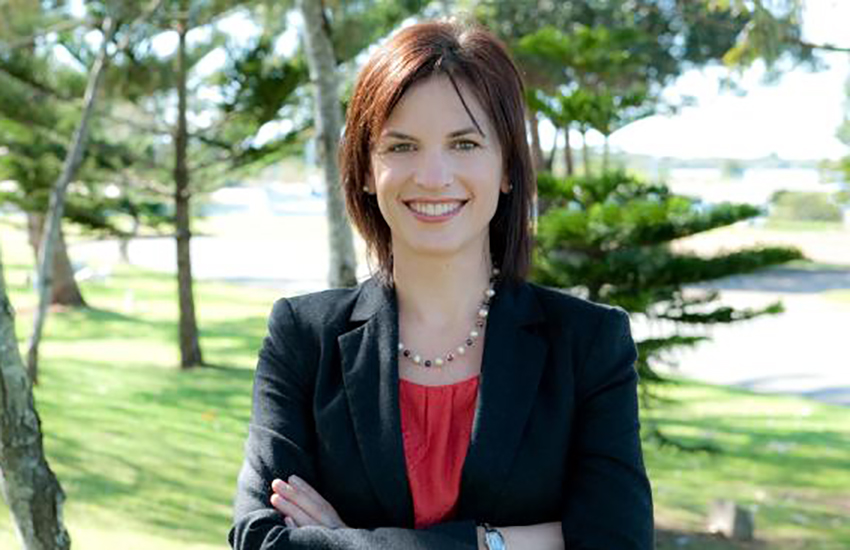