Advisers in the aged care space have been told to brace for new policies for aged care services in the upcoming federal budget, following a number of major reviews done in recent times.

Aged Care Steps director Louise Biti said there were seven major reviews done on aged care last year, and there are still some reviews in process this year.

“The government is yet to release any policies from any of those yet because they are still formulating that,” said Ms Biti.

Ms Biti said there will be further changes in the future in this space, and some of these may appear in the upcoming May budget.

“I don't know what they're going to come up with, but there are a few changes I would take a punt on but all of them will be focused on greater contribution by the user or at least a more equitable contribution by some consumers,” she explained.

“I would bet on there being a couple of small things in this years' budget. There may be some reforms around helping the aged care sector have better visibility on how they manage their businesses and the viability of their businesses.”

Ms Biti predicts that the government will continue to shift its allocation of funds towards home care, because for every person that they fund in residential care, they can fund around two to three home care packages.

“So they can get a much better reach, it's more flexible, because you don't have to have people all in one location, they can be anywhere in Australia. There is still a lot of work to be done on the home care side,” she said.

Ms Biti said there are currently 50,000 home care packages in the market, and there’s roughly another 50,000 people on the waiting list with no packages and another 35,000 on that waiting list with a package lower than they would like and need.

“If the government was to say well we'll just throw enough money to fund all of those, they'd need over another billion dollars. There's no way they're going to do that,” she said.

“So some of the things the government will need to do is look at how do we shift more of that cost back to consumers, how do we make sure that the packages that consumers have got aren't just being stripped out with fees, and getting more competition in the space as well.” 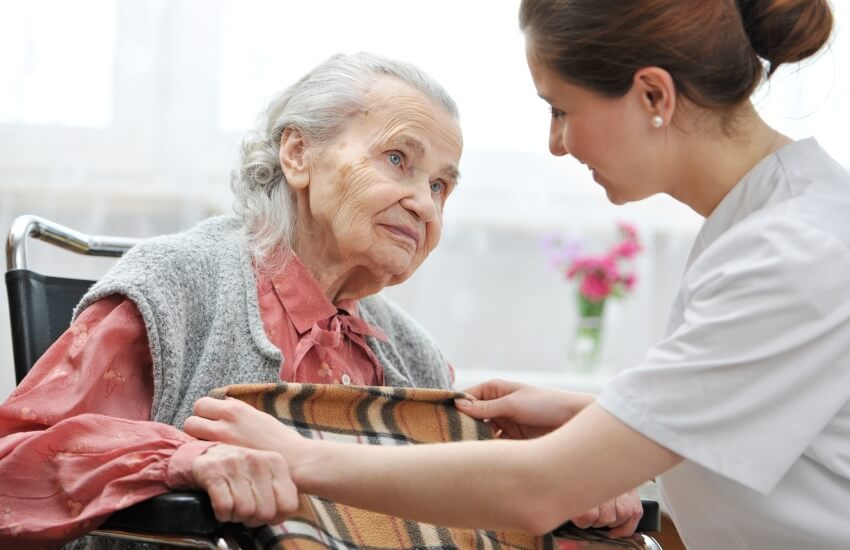