CPA’s licensing business is increasingly raising serious questions about the association’s eligibility as a monitoring body under the federal government’s incoming education requirements.

The new standards, to be set by the Financial Adviser Standards and Ethics Authority (FASEA), will apply to those licensed to provide financial advice from 2024.

As it stands, to provide financial advice under the new guidelines, you have to be a member of a monitoring body.

Monitoring bodies may be professional associations, but they cannot be an Australian Financial Services (AFS) licensee, or an affiliate of a licensee. CPA Advice, a licensee, is a subsidiary of CPA Australia.

If CPA Australia is not recognised as a monitoring body, its members who provide financial advice will need to join another organisation that is approved as a code monitoring body to be compliant. At this stage, it’s unclear which organisations will be recognised, as the code of ethics is still under development.

This friction has been the subject of debate in the profession since the new laws were released in early 2017. However, as guidance from FASEA continues to roll out, licensing and compliance experts are increasingly questioning how CPA Australia will remedy this potential conflict.

CPA Australia has been aware of the issue since the legislation was first issued for consultation, and has been working on a fix since that time.

“We understand that associates of an AFS licensee cannot act as a monitoring body to enforce a code,” a spokesperson for CPA Australia told Accountants Daily.

“It is something that we have been, and will continue to be in discussion about with relevant stakeholders. In the meantime, the sector is looking forward to the release by ASIC of guidance on the framework for the monitoring bodies,” the spokesperson said.

The spokesperson also stressed CPA Australia is broadly supportive of the new measures.

“CPA Australia supports the introduction of the requirement for all relevant providers to comply with a Code of Ethics and be covered by a scheme,” the spokesperson said.

In addition, some members have voiced their angst about CPA Australia’s lack of communication on issues related to the matter, particularly in relation to its RG146 Compliance Solution being shut down in response to the incoming guidelines.

RG146 Compliance Solution, a training program designed to meet the competency requirements of ASIC’s financial advice guidelines and standards, will be retired by December this year.

CPA Australia confirmed the phaseout in its candidate handbook late last year. Accountants Daily understands several training providers in the market have had to reconsider their offerings in response to the new guidelines.

However, CPA Australia is satisfied members have been appropriately informed of changes to its training, given the new standards the association requires to adjust its training offerings are not yet finalised.

“Along with other providers, we’re working on transitioning our offer to meet the new education standards which will come into effect from 1 January 2019. Those standards themselves are a work in progress as FASEA works to determine just what the new requirements will look like,” the spokesperson said.

CPA Advice was central to the problems the association had with securing a professional standards scheme last year, which provides liability coverage for members in public practice. The Professional Standards Council (PSC) authorises the schemes and was, at the time, concerned by a potential conflict of interest the licensing arm posed.

CPA Advice has also struggled from its launch in 2015 to attract members and meet its business projections.

If the current pace continues, there is little chance CPA Advice will reach its projected 1,360 authorised representatives by 2019. As of June last year, it had onboarded 27 representatives, well short of its targeted 250 by year end.

CPA Advice was granted an Australian Financial Services Licence (AFSL) and Australian Credit Licence (ACL) only about three months out from the expiration of the accountants’ exemption, which was a key motivator for accountants to get authorised under an AFSL.

CPA Advice also reported a combined trading loss of $7.4 million in November 2017 since its inception.

As per the recommendations of former auditor-general Ian McPhee’s report into the corporate governance and structure of the association last year, CPA Advice is currently undergoing a review. 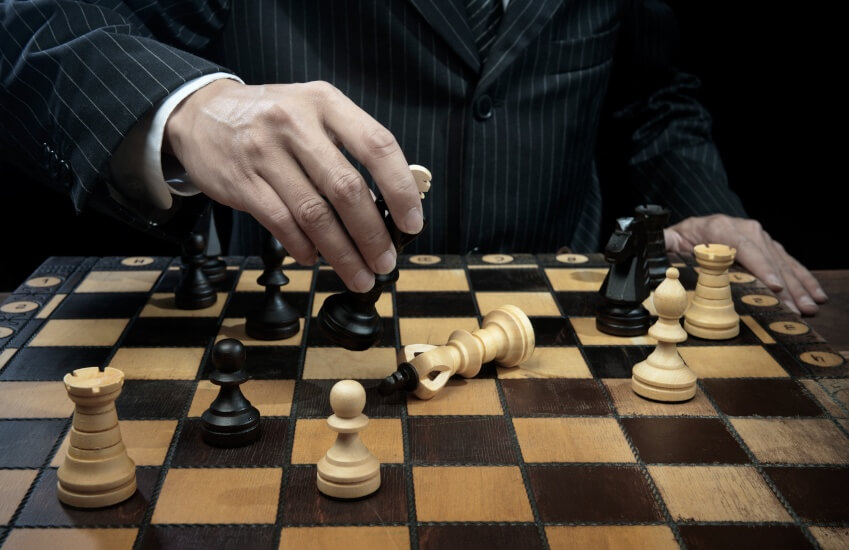