In the context of a broader organisational realignment, Chartered Accountants Australia and New Zealand has signalled a reformation of its CA Program.

CA ANZ is looking at more flexible pathways for entry to the CA Program, as well as changing content structure and delivery.

“This initiative is important for many reasons, including further embedding the relevance of our program for the profession while preserving the pre-eminence of the CA Program and the education it delivers,” said chief executive Rick Ellis in an update to members, including student affiliates.

The move fits with Mr Ellis’ broader review of the organisation, which he announced after his appointment in 2017.

The CA Program remains riddled with timetabling issues, which are resulting in later-than-expected completion dates and significant distress for students.

Students nearing completion in 2017 were eventually granted a supplementary semester, but students in the same position this year are yet to have their situations rectified.

The CA Program is a significant source of revenue for CA ANZ, which posted deficits of almost $8.2 million and $6.77 million in 2016 and 2017 respectively.

Students pay $1,225 per subject, with five subjects to be admitted. They also pay an annual fee of $340 to be an affiliate member.

Enrolments for the CA Program have been steadily increasingly. In 2015, CA Program enrolments stood at 20, 741. As at November last year, they totalled 23,056. 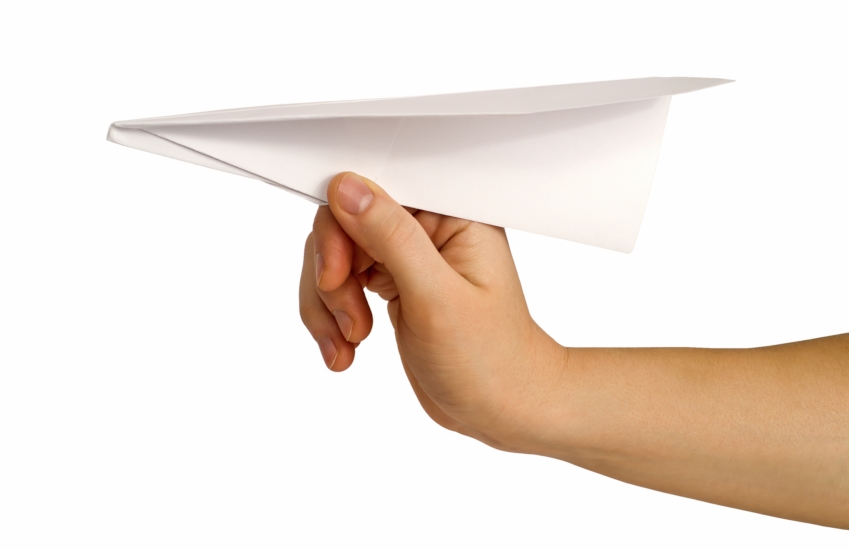