The Tax Institute has launched a professional development initiative for women working in taxation, in an effort to address the “hidden barriers” to progress in modern workplaces.

Today marks the official launch of the Tax Institute’s Women in Tax initiative, which has publicly available resources but is primarily geared towards members.

The Tax Institute is looking to back female career progression, leadership, workforce diversity and work/life balance for its members.

Women working in tax have a long way to go before equality with their male counterparts is realised.

Data from the 2013-14 financial year, which are more complete than 2014-15 and 2015-16 because of lodgement deadlines, indicate a significant pay gulf between men and women. 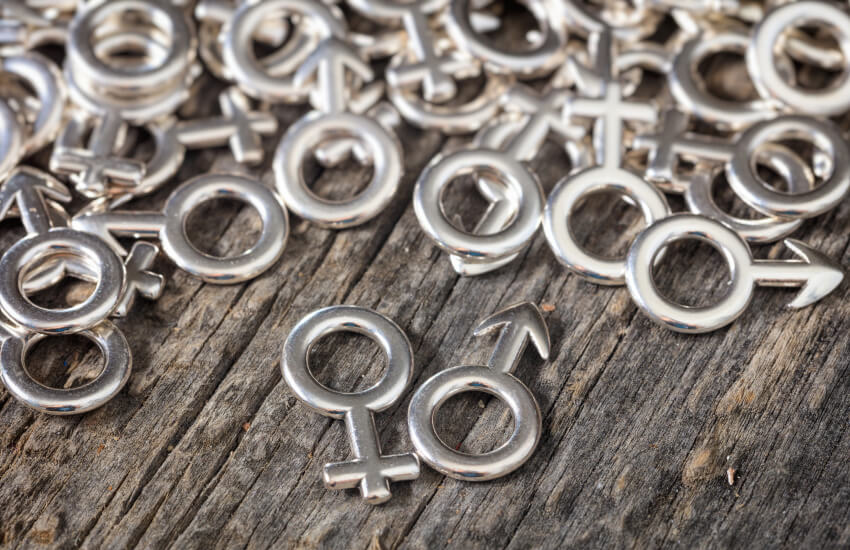