New research shows that a combined 31 per cent of all ASX 200-listed CEOs come from an accounting and financial services background, and also reveals patterns about their career experience and tertiary education.

Specialist recruiter Robert Half analysed publicly available information on ASX 200-listed CEOs between April and May this year.

“It is not surprising to see that half of Australia’s ASX 200 CEOs have financial backgrounds. Companies are constantly under pressure to improve profit margins and deliver increased shareholder value,” said David Jones, senior managing director for Asia-Pacific at Robert Half.

“Business leaders with strong financial capabilities are highly valued as they can easily interpret the financial ramifications of business decisions, adding a practical, financial perspective to a strategic one.”

The majority of CEOs are male at 94 per cent, which is consistent with low female representation on ASX 200-listed boards.

Also, 61 per cent have been in their role for five or less years. 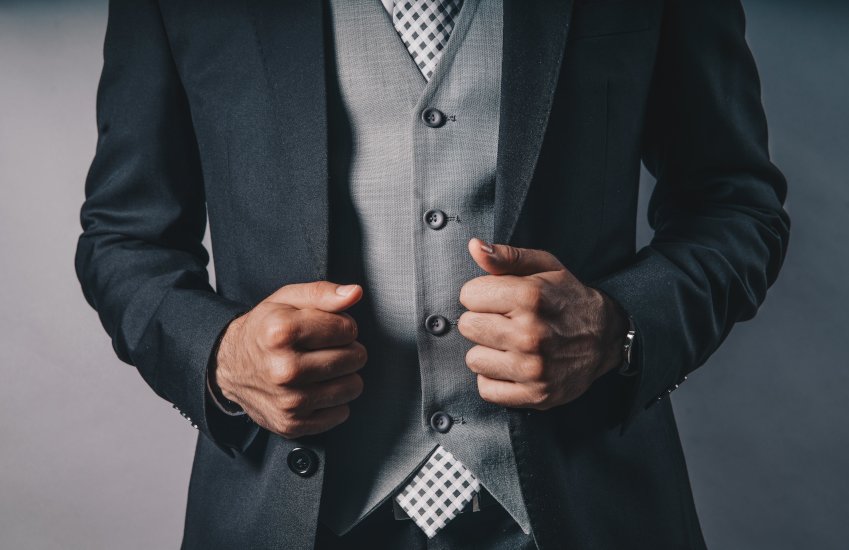