The search for a CEO is underway at CPA Australia, after the new board’s first meeting yesterday which dealt with executive remuneration, marketing and governance arrangements.

Board members decided at their first meeting yesterday that the previous strategy of promoting the personality of the CEO “is over”, as was the approach with Alex Malley.

“The attributes we will be looking for in a new CEO reflect this change of strategy,” the board said, in a statement to members yesterday evening.

The ongoing review into CPA Australia, chaired by former auditor-general Ian McPhee, concluded that brand building activities centred on Mr Malley led to reputational risks for CPA Australia, and were contrary to the expectations of members.

Further, the review found that some activities may have been a misdirection of CPA Australia funds. This includes the ‘Naked CEO’ promotion in New York’s Times Square, the airport promotion for the ‘Naked CEO’, and the network selection for the television program ‘In Conversation with Alex Malley.’

The CEO search process has also now been approved, and will be conducted by an external executive search firm. Members should expect to see advertisements soon in media outlets in Australia and internationally.

The new board also approved independent benchmarking for director and executive remuneration, which will be provided to members when finalised. This follows the review panel’s findings that former president Tyrone Carlin and Mr Malley’s pay were above the expectations of members and those of benchmarked member-based organisations.

The practice of the nomination and remuneration committee has also changed, and senior executive positions at general manager level and above will be approved by the board, and informed by independent benchmarking. Previously, the CEO set the remuneration levels for the COO positions.

The new board will also form a committee to oversee the implementation of recommendations from the review. 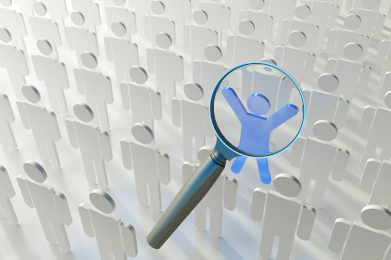