The Institute of Public Accountants has disclosed the pay of its chief executive, and announced the election of several new directors.

The president of the IPA, Damien Moore, told Accountants Daily this afternoon that chief executive Andrew Conway’s contracted remuneration is set at $600,000. He also has the capacity to earn a performance bonus of up to 5 per cent.

As reported in late June, the association has noted ongoing public interest in the remuneration of chief executives of professional associations, and as a consequence, conducted a review into disclosure.

Further, the IPA is looking into the provision of information to members via its annual report process.

Three new directors have also been appointed to the IPA’s board, including Dr Michael Schaper, who is deputy chair of the Australian Consumer and Competition Commission (ACCC).

Principal of Insolvency Solutions and registered liquidator Julie Williams has also been appointed, as well as Mike Mooney, who is a tax agent and principal of Mike Mooney Accountants.

The directors will assume office from close of the annual general meeting in November this year, and follow the departure of directors Kevin Dawes and Leah-Barbara Maguire.

“We are delighted with the calibre of these appointments, which demonstrates a clear direction of the Institute to improve the quality of life of small business,” said Mr Moore. 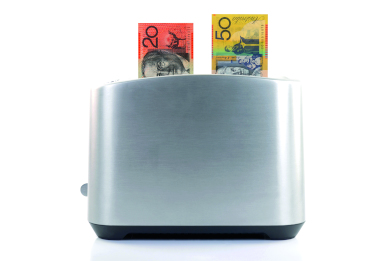