Research from a recruitment company has found that overtime is increasing in professional services, with a “grey area” around what is considered a typical working week.

For 31 per cent the weekly increase was between five and 10 hours, while for 11 per cent it was more than 10 hours per week.

Hays senior regional manager Susan Drew said that in the accounting industry overtime is prevalent and that the majority over non-award accountants are not paid for any overtime hours.

“The accounting industry is certainly one where there’s a culture of long working hours and regular overtime,” Ms Drew said.

Ms Drew said that the expectations around overtime are hazy and often unspoken.

“In the accounting and other professional services industries there’s a grey area around what’s considered a typical working week and at what point a professional, often on a salary, moves into overtime,” she said.

“End of month deadlines also exacerbate overtime. In most firms there’s an unwritten rule about overtime and what’s considered acceptable.”

The prevalence of long hours overtime in the accounting industry is also putting off new recruits, according to investment analyst at Duxton Asset Management, Lauren Thiel.

Ms Thiel believes that billable hours is central to this culture, but that the traditional billing method is not always in line with a client’s expectations or values.

“Change the focus from billable hours to deliverables. I think the customer will be happier — they’re paying for a product. It should only matter how good your work is, and if you get it done on time, and to the quality that is expected — that should be the focus,” she said. 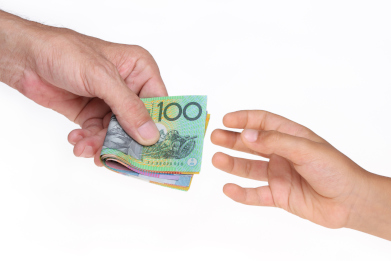