New research from a big four firm has revealed that workers no longer expect their qualifications to last a lifetime and are prepared to continuously upskill themselves to remain employable.

PwC’s latest global report, Workforce of the future: the competing forces shaping 2030, revealed that 74 per cent of people are ready to learn a new skill or completely retrain to keep themselves employable.

Employees see it as their personal responsibility, not their employer's, to keep their skills updated.

Jon Williams, Australian PwC partner and joint global leader for people and organisation, said that workers are adapting in the face of increasing job competition.

“Our report found that 60 per cent of respondents believe few people will have stable, long-term employment in the future,” Mr Williams said.

“People are shifting from a qualification that would last a lifetime to thinking about new skills every few years, matched with ongoing development of personal skills of such as risk management, leadership and emotional intelligence.”

However, 37 per cent of respondents believe automation is putting their job at risk, up from 33 per cent in 2014.

“Anxiety kills confidence and the willingness to innovate. With a third of workers worried about the future of their jobs due to automation, employers need to be having mature conversations now, to include workers in the technology debate,” Mr Williams said.

“This will help them to understand, prepare and potentially upskill for any impact technology may have on their job in the future. The shift is nothing less than a fundamental transformation in the way we work, and organisations must not underestimate the change ahead.” 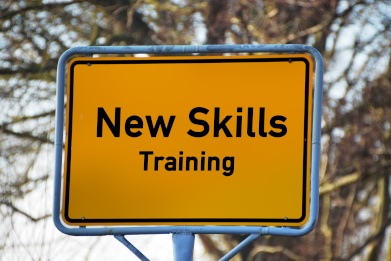