Accountants are increasingly falling into the trap of excessive office hours around peak lodgement times, and one recruiter has encouraged both accountants and their employees should put processes in place to avoid burnout.

“Accountants can be under enormous pressure during peak periods on the business calendar, and with increased workloads combined with tighter deadlines, sometimes the work does sneak up on you and the temptation to become a workaholic is greater,” she said.

These habits include being the first to arrive and the last to leave, not having any hobbies or interests, being constantly stressed, not taking lunch breaks and checking emails too frequently.

Ms Gorton warned that accountants who become workaholics may see short-term benefits, but that it will be detrimental long term.

“The risks of being a workaholic accountant, as with any professional, can lead to fatigue and exhaustion,” she said.

“Whilst workaholics may deliver results initially, this sort of hyper work ethic isn’t sustainable for the long term.”

Ms Gorton said that while accountants should be proactive in combating their own workaholic habits through using time management, delegating where possible and setting clear boundaries, their employees also have a duty to ensure that workaholic tendencies aren’t seen as being required.

“Organisations can encourage their staff to avoid becoming overworked and fatigued by encouraging proper work/life balance. This might include flexible working arrangements, such as the option to work from home one day a week,” she said.

“Other encouraging initiatives include regular social activities for the office. This can help to create a positive working environment for staff and help them avoid being overloaded with work.” 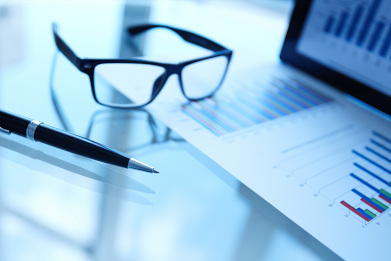