Accountants are increasingly abandoning their ties to institutions in order to gain independence and give them the ability to develop specialisations.

Accordius executive director Geoff Greetham told Accountants Daily that more and more accountants are shying away from being tied to institutions, such as the big four banks.

“One of the particular trends I’m certainly seeing in the industry is people moving out of institutional settings – the ANZs and the NABs of the world,” Mr Greetham said.

“[People] are obviously wanting to have a little bit more of their own independence and a lot of that is obviously caused by the fact that they're sort of tied into approved product lists.”

He continued, “They want to be more independent and less focused on a product list.”

Mr Greetham added that once independent, accountants are able to specialise which helps give them a competitive advantage.

“A major trend still relates to the movement of trying to feed the service at the moment and develop the value-added offering,” he said.

“That trend, I think, will continue because the regulatory changes, particularly with fee disclosure statements, are requiring people to justify the value that they add.”

“I suspect the industry will move towards either: one, bringing a specialised capability in-house; or two, developing more referral arrangements with people who specialise in other areas with the expectation that they will also be rewarded the other way,” he said. 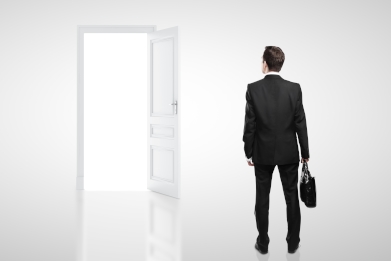