Women are twice as likely as men to access the government’s super contribution for low-income earners, with many women continuing to access the payment as they start families and grow older, according to AMP research.

The research analysed 174,000 AMP customers’ data and found that 15 per cent were accessing the low-income super tax offset (LISTO).

Splitting the data by gender, the research found that women aged 18 to 54 were twice as likely to receive the LISTO — which provides a super contribution of up to $500 per year for low-income earners — as men in the same age range.

While the most common age for men to access the payment was 19, the majority of women were accessing the payment around age 33, AMP’s research revealed.

AMP technical strategy manager John Perri said the results showed the payment was helping to boost retirement outcomes for women in particular during times where they may be taking leave from work or working part-time to care for children.

“We know women retire with less super than men due to a range of factors. Women are more likely than men to take time out of the workforce to care for small children and often return to part-time lower-paid roles, where they haven’t had the benefit of pay increases and promotions while they’ve been on leave,” Mr Perri said.

“Although the low-income tax offset is a small amount, every little bit counts when it comes to increasing your superannuation balance. Super is built on compounding interest, so the more you contribute at an early age, the more likely your balance will grow over time, subject to market fluctuations.”

The research also revealed that the LISTO was commonly accessed by both men and women between ages 18 and 24, which Mr Perri said could add significantly to this generation of savers’ retirement outcomes over time.

“It’s interesting to see Generation Z are also benefiting from the LISTO,” he said.

“These Australians have time on their side when it comes to saving into super. A $500 tax offset today could be worth significantly more when you consider the impact of compounding interest over the next four or five decades.” 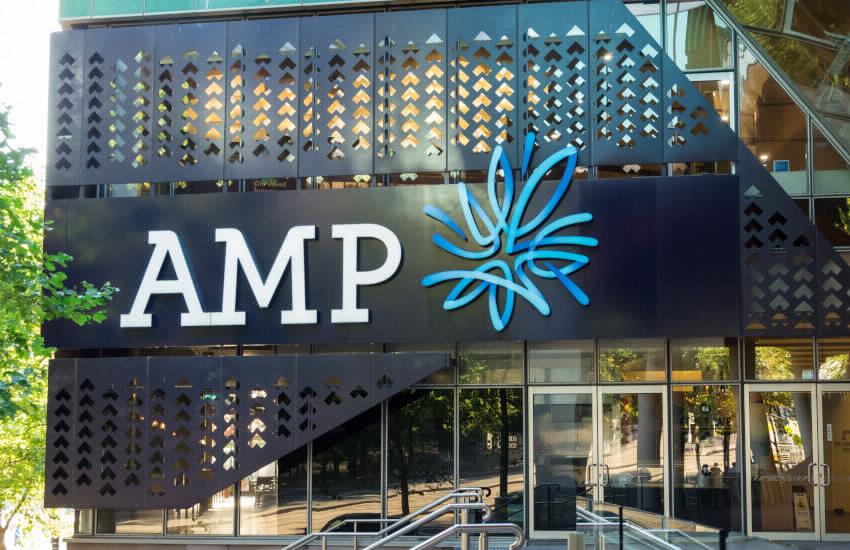