Big plans revealed for the future of your fees

The federal opposition has provided further details about its proposal to cap the deductibility of tax and BAS agent fees.

The federal opposition, led by Bill Shorten, is planning to limit the deductibility of the cost of managing tax affairs to $3000.

Labor has revised its estimations on how much the proposal will raise for the national accounts to $1.6 billion, down from $1.8 billion.

Further, the Labor party will use data from the ATO in the 2016/17 financial year to inform its final costings. This data shows 69 people earned more than $1 million but paid no tax. Further, 27 of those people claimed an average $607,000 for the cost of managing tax affairs.

The final policy costings for this measure, which has copped substantial backlash from the accounting profession, is set to be released this week. Associations and stakeholders representing accountants fear the fees and broader appeal of accountants will take an unnecessary hit with the imposition of this cap.

Importantly accountants also fear people who use tax practitioners for one-off major and complex life events will be discouraged from doing so. This includes divorce, managing a deceased estate, or handling a dispute with the tax office. These fees would likely exceed $3000.

The Labor party has framed its tax policies on the basis of addressing intergenerational inequities in the distribution of wealth, concessions and subsidies.

According to shadow treasurer Chris Bowen, capping the deductibility of fees speaks to this core philosophy.

“This reflects the two-class system we currently have in Australia and the Liberals endorse: First class, where the wealthy can afford lawyers and accountants to use tax deductions to reduce their taxable income right down, and then there’s economy class for PAYG earners who can’t access these deductions,” said Mr Bowen.

Big plans revealed for the future of your fees 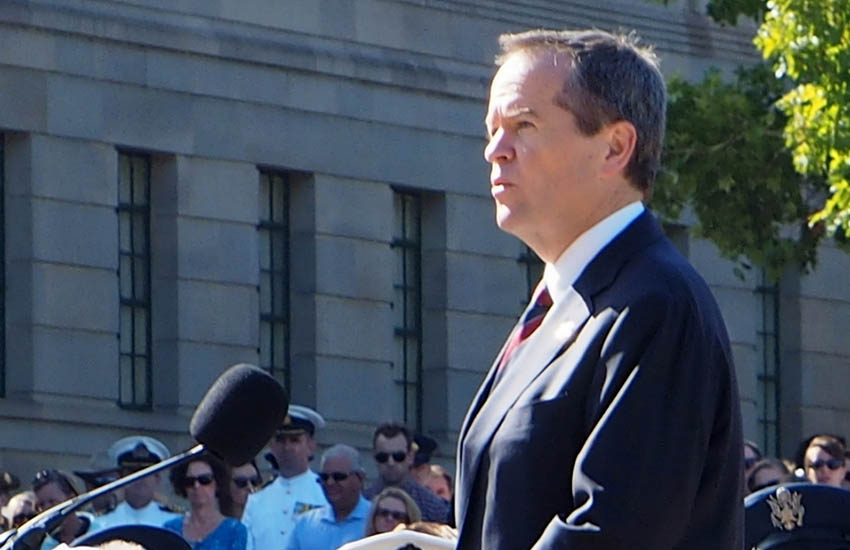