The jobs market for accounting and finance professionals is looking strong for the rest of 2019, even with the explosive findings of the banking royal commission just a few months ago.

Australian super fund, Sunsuper, released its job index this week. The index showed that job opportunities within the finance sector was up 10 per cent for the first quarter of 2019, despite the banking royal commission’s scathing final report being issued during this period.

Professional services broadly, which includes lawyers and accountants, was up 9.5 per cent.

“The sector to suffer the weakest quarter, and indeed last twelve months, was retail and wholesale. The 4.4 per cent fall in the March quarter was less than the prior two, but contributes to an overall fall of 20.6 per cent year-on-year,” explained SunSuper’s chief economist Brian Parker.

“It was a surprisingly subdued quarter for healthcare and social assistance with vacancies drifting 1.9 per cent against the backdrop of a 20.9 per cent increase since last March,” he said.

The west coast was a strong performer to start the year, Sunsuper found.

“The catalyst, no doubt, is the resurgent mining sector where producers are capitalising on strong commodity prices and hiring has picked up directly and indirectly,” he said.

However, things aren’t looking as strong in the sunshine state.

“Things are less rosy in the other big mining state – Queensland. Contingent and permanent job opportunities contracted by 1.9 per cent and 2.5 per cent respectively,” said Mr Parker.

“Victoria also fell (2.2 per cent permanent, 2 per cent contingent) but it has to be remembered that the Victorian employment market has been red hot, so this is a relatively modest decline from an exceptionally high base,” he said. 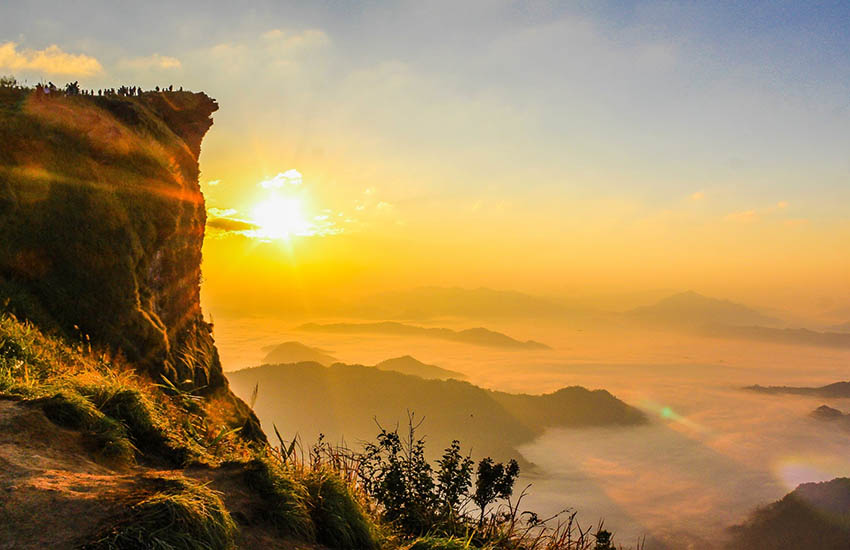