NSW-based Prime Partners Chartered Accountants has begun FY19 with a merger, ahead of the retirement of one of its accounting directors.

The move forms part of a succession plan for the firm, with Ms Hansen looking to retire within two years. She has been with the firm since 2006, and began her accounting career over 30 years ago.

“A lot of firms in this vintage don’t have a succession plan. It’s always a challenge, but if you handle the transition in advance and with clients especially, it’s manageable,” Ms Hansen said.

Mr Morice has been working out of Prime Partners’ North Sydney office since about March this year, which is now an entirely separate operation to Prime Partners Financial Planning in north-west Sydney.

“I liken it to moving in with your partner before you get married,” said Mr Carey. “We wanted to test for a culture clash.”

The merger also works in with a long-running personal and professional relationship between Mr Morice and Mr Carey.

“James [Carey] stole a client off me, and she became his wife,” Mr Morice said. “So he won that one.”

The SME market is a key target for the firm, and though they service individual clients, they’re not looking to actively compete in that market.

“Advisory is the value we add. Compliance is the bait that gets them in, it’s the hook. That’s the given,” Mr Carey said.

For Ms Hansen, her “big bait” is heavily focused on relationship building, to get new clients in the door and retain them.

“We look to be someone to engage, someone to get them excited about their business,” she said.

“What draws a client to you, and to stay with you, is personality,” she said.

Taking it slow with integrating systems and processes is one thing Mr Morice would change if he had his time over.

“Where we let ourselves down is we didn’t structure that process well enough - we got there in the end, but needed to communicate more than we realised,” he said.

Mr Carey agreed, and recommends firms in the same boat consider having a person dedicated to implementing their systems’ integration.

“Have a champion do the implementation - if the directors are responsible, it will fall down the priority list,” Mr Carey said. 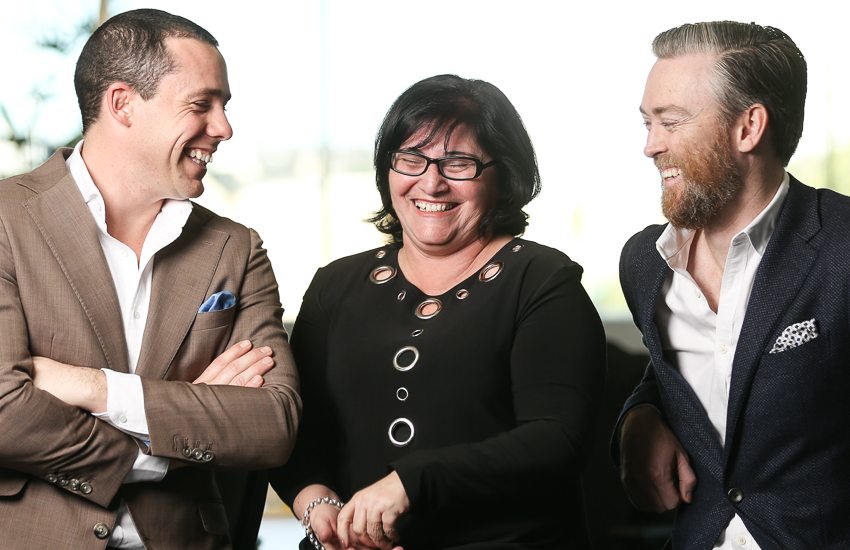