A new boss for Deloitte’s Australian operations will be announced in August, ahead of Deloitte’s Asia-Pacific offices beginning operations as a united regional firm of 44,500 professionals. 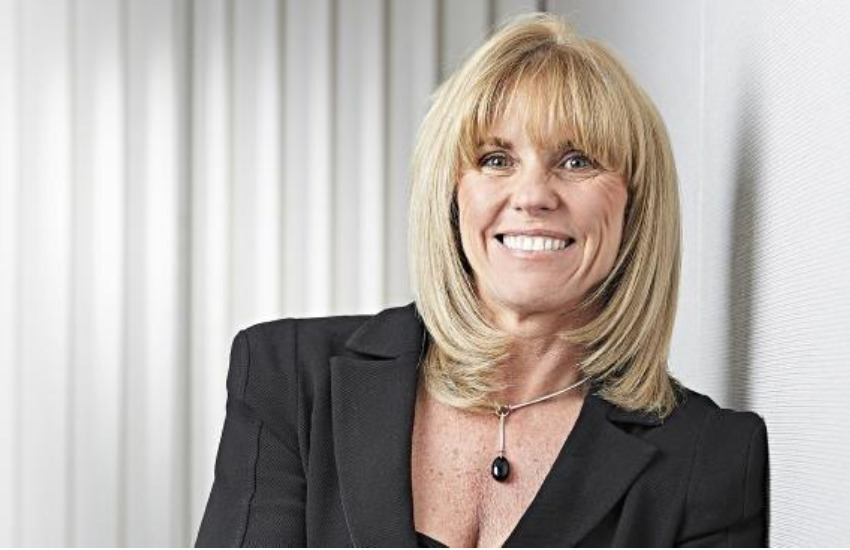 >Deloitte Asia Pacific will include the Australia, China, Japan, New Zealand and Southeast Asia. It will be led by current Deloitte Australia chief executive Cindy Hook, who will officially transition by September this year.

The move, which has been in the works for months, is a bid to better penetrate a global market of private clients.

In a statement today, Deloitte Australia also announced revenue in Australia finished at $2.013 billion for FY18, 15 per cent up on the previous financial year.

This email address is being protected from spambots. You need JavaScript enabled to view it.
Deloitte locks in restructure, new CEO expected next month