Carbon Group has merged with a boutique accounting and bookkeeping firm, marking its ninth M&A in the last three years.

Carbon Group co-founder, Jamie Davison, told Accountants Daily that clients have now been notified about the merger with Perth-based Stokes and Associates.

The Stokes and Associates team will be joining Carbon Group, according to Mr Davison.

This follows the group’s acquisition of Western Australia-based BAS Attack Bookkeeping late last year, and is in line its aggressive growth and acquisition strategy.

Further acquisition plans are in the pipeline for 2018, according to a statement from Carbon Group.

Mr Davison previously told Accountants Daily he wants to establish hubs in each Australian state, with a view to ultimately expand into countries with similar economies such as Canada and the United Kingdom.

At the moment, Carbon Group is mainly concentrated in Western Australia.

**Editor's note*** This piece has been changed since original publication. Carbon Group retracted its statement calling the move an acquisition. 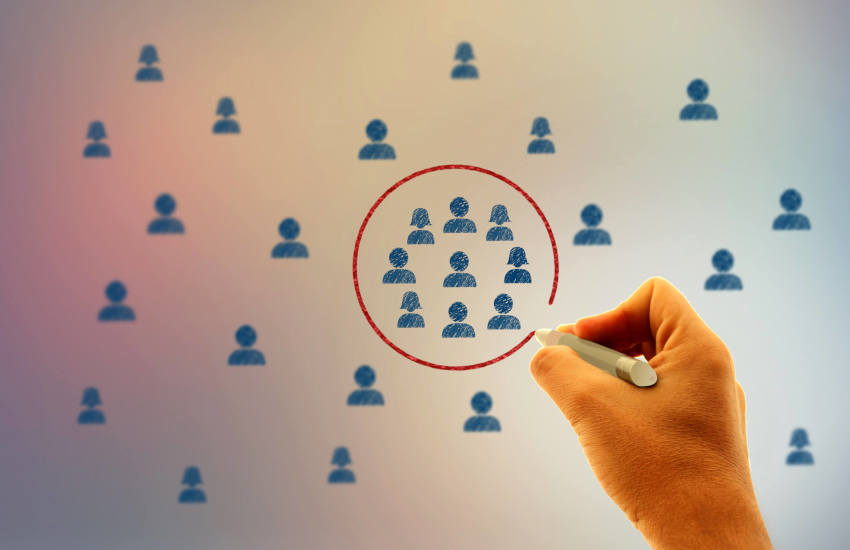