Accounting network Carbon Group has announced that they are acquiring a Perth-based bookkeeping firm, with the transaction due to be completed in the new financial year.

Carbon Group co-founder, Jamie Davison, told Accountants Daily that they are acquiring R&B Bookkeeping which is based in the Perth suburb of Claremont.

The acquisition, which is due to take place on 1 July 2017, will place R&B Bookkeeping and its current owner and manager Russell Boulton under the Carbon brand.

“I’d been looking for a succession plan as I no longer had the time to dedicate to growing the business,” Mr Boulton said.

“Carbon offer the same level of service that I do, so I knew my clients would be in good hands. I’m excited to see them take over.”

Mr Davison said that the acquisition will contribute to achieving his and business partner Nathan Hood’s goals of having 10 hubs across Australia.

“We’ve now got three hubs in Perth and launched in Melbourne last year. In the near future, we want to have offices in all states and territories. There are opportunities for growth everywhere,” he said.

“Ultimately, we will expand into countries with similar legal and economic systems such as Canada, New Zealand and the UK.”

After winning the Bookkeeping Firm of the Year at the 2017 Australian Accounting Awards recently, Mr Davison told Accountants Daily that Adelaide is most likely to be next on the cards. 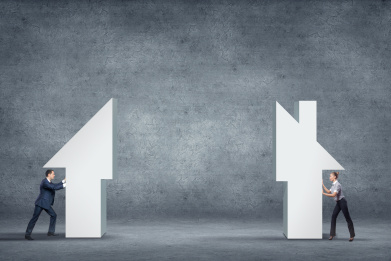