InterPrac has a staff of 40 professionals assisting accountants and financial planners deliver financial planning, insurance, finance, SMSF administration and technical support for their practices. Operating as an “extension” of the accounting firms it engages with, Interprac allows practices to expand the integrated and practical financial services they can offer to their clients.

Sequoia’s ASX announcement said that InterPrac is “highly complementary” to Sequoia’s existing operations and, subject to completion of the proposed acquisition, will deliver immediate scale to a number of its operating divisions.

InterPrac also released a statement on the acquisition, with managing director Garry Crole saying “we expect it to be business as usual” once the acquisition is complete.

“Under the arrangement that is currently subject to ASX and shareholder approval by both organisations, InterPrac will continue to be headquartered in Melbourne and operate under its own brand,” Mr Crole said.

“What attracted us to this proposal was InterPrac’s ability to remain independent of institutional influence, whilst continuing to operate within a framework that delivers value for our authorised representatives and their clients. InterPrac’s financial planners will benefit from Sequoia’s strength and marketplace position, with access to their industry leading resources, services and offerings”.

Following the acquisition, InterPrac managing director Brent Jones will join Sequoia’s management team as a director, alongside Mr Crole who has been a director of Sequoia since November 2016.

“InterPrac is an outstanding business that will complement Sequoia’s current operations and will deliver immediate scale to a number of our high-growth divisions,” Sequoia’s managing director and CEO Scott Beeton said.

“We are delighted that Garry Crole and Brent Jones will join the Sequoia senior management team following completion of the InterPrac acquisition. We have worked successfully with Garry since his appointment to the Sequoia board and he has delivered significant value. We look forward to welcoming him as an executive of the company.

The acquisition is subject to a number of conditions, including due diligence which Sequoia expects to be completed by the end of July 2017. They will then enter formal arrangements and seek all relevant and necessary regulatory and shareholder approvals. 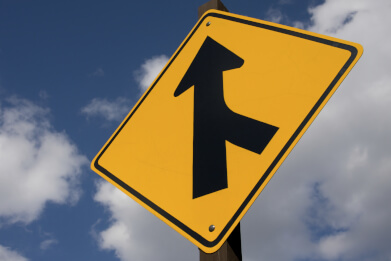