In its half-year interim report Xero announced net losses after tax in the tens of millions, following some significant transition costs. 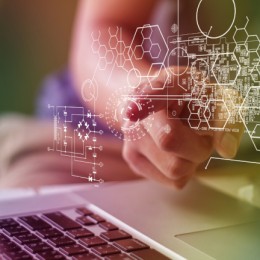 The cloud software provider has attributed a $43.9 million net loss after tax to its payment of duplicate platform costs, as it transitioned from Rackspace to Amazon Web Services (AWS).

This was largely in line with last year’s loss of $44.3 million over the same period, with Xero chief executive Rod Drury saying while the platform changeover was taxing, it will prove worthwhile.

“It is a huge achievement to get through the massive transition. We expect all business software vendors to re-platform over the next few years, so they too may take advantage of the commoditised innovation services in the larger public cloud platforms,” Mr Drury explained.

“With the right tools, capital and financial services, we have the potential to materially improve the productivity of small businesses globally – which make up 55 per cent of the global economy, and are the largest job generators and contributors to GDP,” he said.

The changes to the structure come as the company moves into its next growth phase, aiming to increase its operating revenue from $137.2 million to $1 billion.

Other changes include flattening its overall organisational structure and forming further partnerships with financial institutions as the company eyes growth.

“The network effect of strategic partnerships with top banks, financial institutions and global technology companies, combined with Xero’s product and platform, has created an opportunity to pull away from the competition and leverage the significant white space in the global small business market,” Mr Drury said.