The UK constituent of KPMG is letting go of dozens of partners, with up to 50 set to lose their jobs, as the firm seeks to improve performance and respond to ongoing client demands. 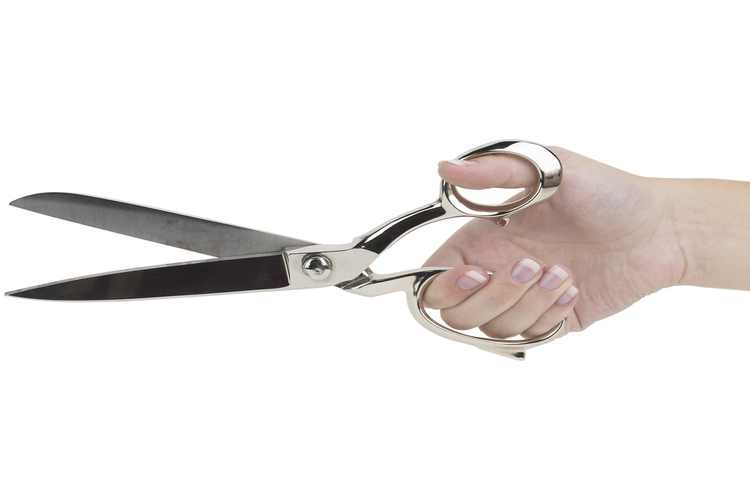 As reported by Sky News, dozens of UK-based partners have been axed, reducing partnership numbers from 630 to roughly 580 in an attempt to streamline operations.

The redundancies have been spearheaded by KPMG UK chairman Simon Collins and his senior colleagues to overhaul the firm's operating model, namely by investing in technology and other areas likely to deliver long-term benefits.

Sky News reported that broad support for the changes existed within the firm, as many of the exiting partners were at or near retirement.

The partnership cull follows a fall in profit for the firm, with fellow big four counterparts also struggling to adapt to new auditing requirements declaring that listed companies must rotate their accountants.

KPMG is also facing scrutiny regarding its role as auditor for the now-collapsed UK bank HBOS, with the UK Financial Reporting Council announcing its decision to undertake preliminary inquiries into the situation in late January.

At the conclusion of the inquiries, the executive counsel will present his findings to the conduct committee, which will subsequently decide whether KPMG or any members are liable to investigation.