The average Australian employee is losing the equivalent of more than $460 in income every fortnight, new research has found. 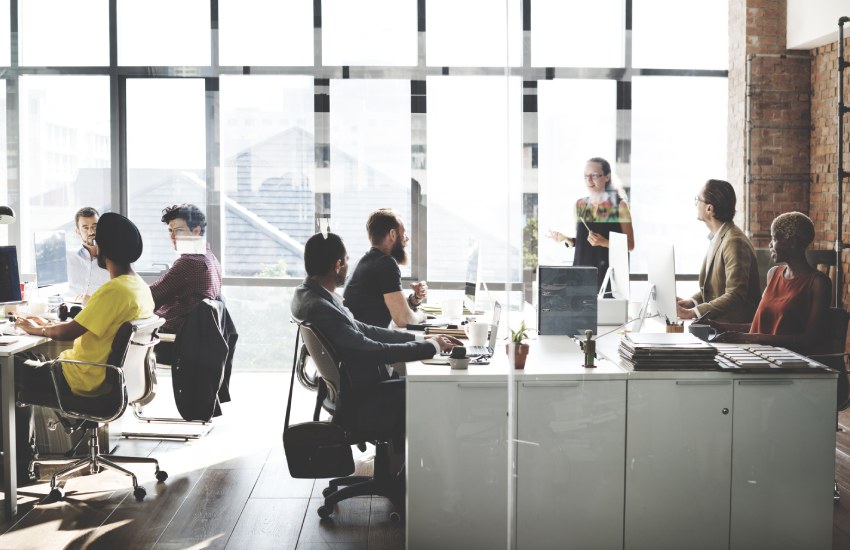 Australian workers are currently performing an average of 6.13 hours of unpaid overtime each week, representing $125 billion of lost income in this year alone.

Data released by the Australia Institute’s Centre for Future Work has shown that unpaid overtime has continued climbing during the COVID-19 pandemic from an average of 5.25 hours each week in 2020 and 4.62 hours in 2019.

“This year, Australian workers are taking home a smaller share of GDP than we have ever seen before,” said Centre for Future Work economist Dan Nahum.

“Yet, time-theft is rife and bosses are stealing record amounts of unpaid time from workers.”

Over the course of a year, the average worker puts in 319 hours of unpaid work, adding up to more than eight standard work weeks.

According to the Centre for Future Work, unpaid overtime can include arriving at work early or staying back late, working through breaks, working nights and weekends, and taking calls or emails outside of work hours.

Sixty-two per cent of people working from home reported performing some work duties outside of their normal work hours, and 26 per cent said that their employer had higher expectations of their availability during the pandemic.

“COVID-19 has made the situation worse, indicating work-from-home does not necessarily improve work life in favour of employees,” said Mr Nahum.

“Instead, we’re seeing further incursion of work into people’s personal time and their privacy. In many cases, it’s making it easier for employers to undercut Australian minimum standards around hours, overtime, and penalty rates.”

Forty-four per cent of part-time employees and 49 per cent of casual employees were found to be seeking more paid work; however, these groups were already putting in 4.55 hours and 5.03 hours of unpaid overtime each week, respectively.

Australians aged 18-29 performed the most unpaid work out of all age groups with an average of 8.17 hours per week.

“If Australians want to stop this alarming theft of billions of hours of time, and hundreds of billions of dollars of income, policymakers need to strengthen workers’ power to demand reasonable, stable hours of limit, and fair payment for every hour they work,” said Mr Nahum.

“This is all the more important with so many Australians working from their own homes.”