Deloitte doubles down on commitment to Western Sydney

The big four firm has renewed its commitment to the region for at least another 10 years following a recent agreement.

Deloitte on Tuesday announced that staff could be working from new office space in 8 Parramatta Square from as early as September next year, after it signed a 10-year lease for 3,500 square metres of commercial floor space in the 55-storey building.

Deloitte chief operating officer Andrew Griffiths said the move puts the firm’s workers first, and reaffirms its commitments to Parramatta, which he said is central to the growth of the Greater Western Sydney region.

“With changing workplace demands and increasingly flexible working arrangements that see our people working from the office, at client sites, or at home, we are focused on providing our people with truly adaptable and agile workplaces of the future,” Mr Griffiths said.

“Parramatta is, and will continue to be, uniquely placed as a key corporate hub in Western Sydney, and is central to the commercial life of this high growth region.

“We have had a dedicated presence in Parramatta for many years, and this next move will firmly cement our investment in, and commitment to, Western Sydney.”

Deloitte’s new Parramatta lease emerges in the midst of other moves across the firm’s Australian network.

In mid-2020, the firm moved its Melbourne operations into the Olderfleet development at 477 Collins Street in Melbourne. And, in 2023, the firm’s Sydney CBD staff will move into the Quay Quarter Tower development on Bridge Street in Sydney’s CBD.

In June 2016, PwC announced that roughly 200 of its staff would be relocated to the Western Sydney University Parramatta campus, to bolster services to the region, which at the time were helmed by offices in Parramatta.

Over a year later, in December 2017, KPMG acquired YCG Accountants as part of a deal motivated by surging private and government investment being poured into the region at the time.

“With our clients and our people firmly in mind, great workplaces can engage and create the best experiences and outcomes,” Ms Hamilton-James said.

“With its smart building technologies and design principles, and best practice environmental and sustainability standards, 8 Parramatta Square will give us greater flexibility in this age of hybrid working, via innovative and adaptable spaces, integrated tenant amenities, and access to public transport, retail and public spaces.

“This move will represent the next phase of supporting our clients in this increasingly important and growing market, and delivering positive outcomes that will help shape the future of the Western Sydney region and its communities.”

Deloitte doubles down on commitment to Western Sydney 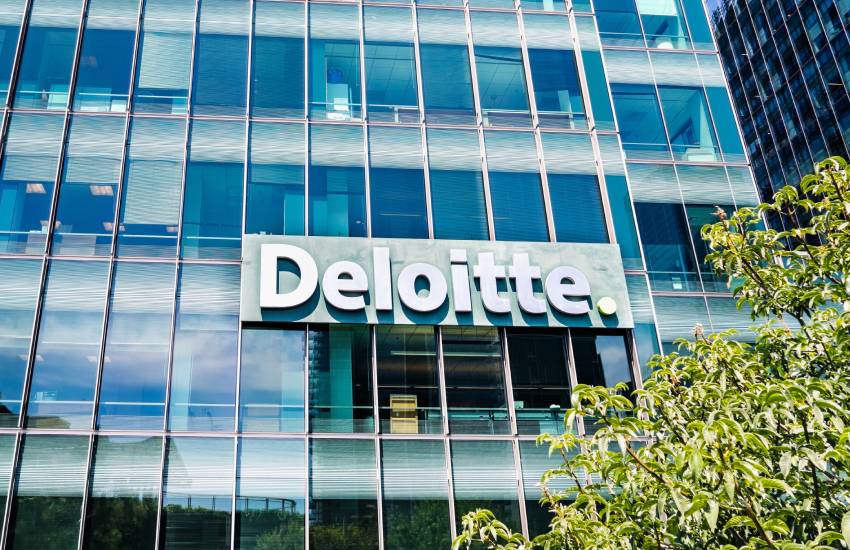