The cloud accounting provider posted a 2.4 per cent first-half revenue boost driven by subscriber growth across its platforms. 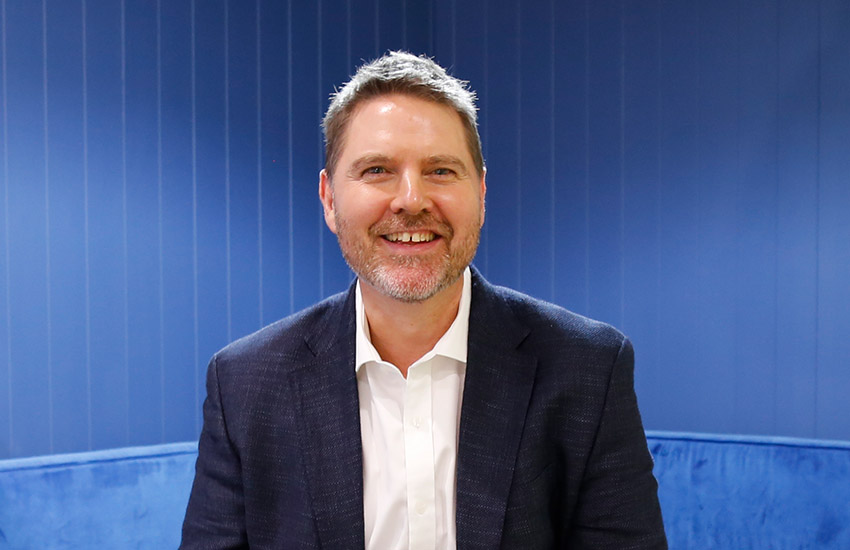 Reckon on Tuesday announced its half-year results to the ASX which saw the software group record a 2.4 per cent lift in revenue to $37.5 million, 88 per cent of which was earned by recurring user subscriptions.

The group’s net profit after tax rose by 18.6 per cent from the previous period to $5.4 million.

Earnings before interest, tax, depreciation and amortisation was up by 7.1 per cent on the previous period to $16.7 million, which the group attributes to broadened uptake of its cloud-based products.

Reckon CEO Sam Allert said the group is pleased to see the business return to revenue growth after it transitioned from desktop to cloud software.

“It is pleasing to see cloud adoption across all business divisions, with growth achieved through both APS clients and our small business clients.

“We have returned the overall business to revenue growth, and with our expansive client bases, our talented team, and new cloud product launches across all groups, we are very well positioned to continue this trend.”

The group also managed to downsize its debt book from $17 million to $13 million, in part by offloading its ReckonDocs business, which will see it offer shareholders a fully franked dividend of $0.03 per share on 22 September.

Reckon’s accounting practice management solution, meanwhile, posted half-year revenue of $11.34 million, up by just 1 per cent on the previous period.

The group also said that it resumed work on new cloud-based products in the first half of the year, at a development cost of $10 million.

These new products are expected to launch later this year, in a bid to broaden its accounting user base.