Women in the boardroom climb by 60% in 5 years

Australian boardrooms have seen a 60 per cent increase in the number of their female members over the last five years, though cultural diversity continues to move at a slower pace, according to the Governance Institute.

New research released by the Governance Institute of Australia and Watermark Search on Wednesday shows that, as the presence of women continues to grow in Australia’s boardrooms, there isn’t likely to be a single ASX 300 company without a woman on its board come 2026.

“On this current trajectory, there will be no ASX 300 companies without a female director by 2026, and gender parity achieved in the boardroom by 2030,” Ms Motto said.

“These milestones, while well overdue, will be truly momentous, and we urge companies to ensure they keep up the positive action and strategies.”

While corporate Australia is on track to achieving gender parity, it could take 18 years for the boardroom to be reflective of Australian cultural diversity, said Watermark Search International managing partner David Evans.

“The report highlights that Australian boardrooms remain dominated by those of Anglo-Celtic and European ethnicity,” Mr Evans said. “Based on current trends, it will take 18 years for the boardroom to be reflective of Australia’s cultural diversity.”

The report found that boardroom cultural diversity is moving “in the right direction”, but slowly. It points to evidence that Asian representation is growing, but that there remains a substantial opportunity to better reflect the changing complexion of Australia’s population.

“While diversity is not an end in itself, even though some may argue the merits of this point of view, every business, to optimise its success, needs to deeply understand its customers well beyond the demographic metrics conventionally applied to market measurement,” the report said.

The report suggests, though, that those metrics are a starting point for predicting customer needs and appetites.

Mr Evans urged Australian businesses to heed the report’s analysis and use it as a roadmap to improve.

“The Board Diversity Index offers organisations valuable insights into trends in Australian boardrooms — but it also delivers a roadmap for continued improvement. Organisations can use this report to drill down into these key issues and see where further work may be needed,” the report said.

Ms Motto said that organisations should also consider ensuring greater diversity to mitigate the risk of losing business, as consumer sentiment shifts in favour of it.

“We are seeing investors and other stakeholders increasing pressure on companies to be more reflective of the community within which they operate,” Ms Motto said.

“Consumers are increasing the pressure, choosing to spend their dollars with diverse organisations which can demonstrate strong ethics and good culture.

“Internationally, we are seeing countries list diversity as a reportable benchmark for companies, and firms are starting to link executive remuneration to diversity targets. Momentum is gathering and organisations need to be on the ball.”

Women in the boardroom climb by 60% in 5 years 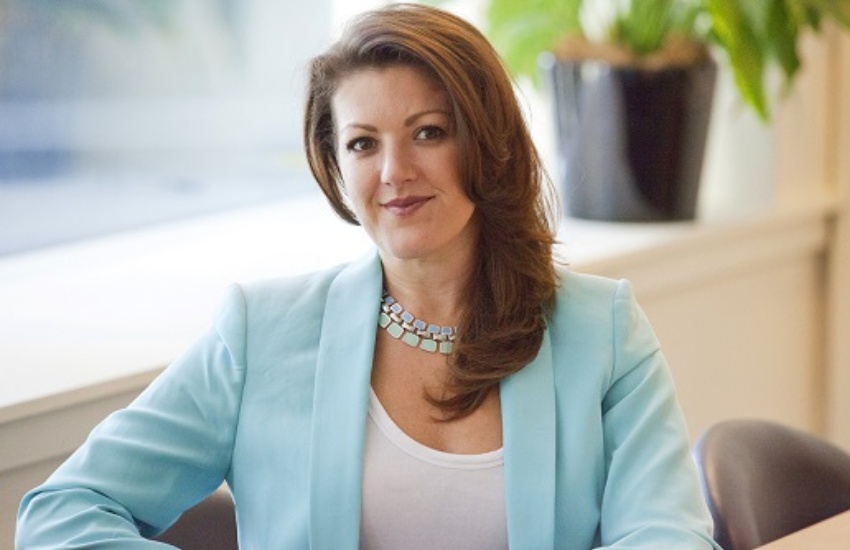