‘All options are on the table’: Berejiklian hints at federal support as PM scraps liquid asset test

Prime Minister Scott Morrison has removed the $10,000 liquid asset test from the COVID-19 disaster payment as New South Wales hangs on to hope for further federal support in the face of extended lockdowns. 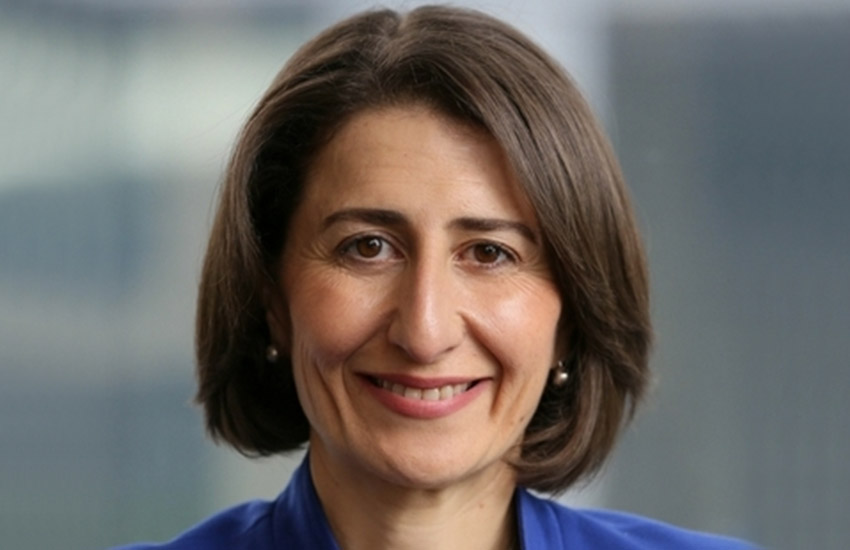 Before Thursday, eligible applicants for the COVID disaster payment were subjected to a liquid asset means test to prove they had less than $10,000 worth of liquid assets, like shares and savings.

Mr Morrison said the liquid asset test applied to payments of $325 or $500 would be lifted for those who apply for the payment as a result of having missed work in NSW, and residents of other states, should lockdowns persist.

“[We are] recognising that we’re not just dealing with a one-week period or a two-week period, that this is now going into a third week, with further decisions to be taken,” Mr Morrison said.

New South Wales Premier Gladys Berejiklian told reporters on Thursday that she and Mr Morrison, along with federal Treasurer Josh Frydenberg, and NSW state Treasurer Dominic Perrottet, had engaged in “constructive” conversations about providing additional support to those left without work as a result of the state’s extended lockdown.

Even after Treasurer Josh Frydenberg all but closed the door on further federal support after the state pleaded for JobKeeper to be reinstated on Thursday, Ms Berejiklian said ongoing discussions with the Prime Minister meant that “all options are on the table”.

“[I can] confirm that the Prime Minister and I have had very constructive conversations... and we are leaving the door open to receiving additional support in that regard,” Ms Berejiklian said.

“I want to stress that the conversations that we have had are ongoing and very constructive, and we will have something to say about that soon. I do want to thank the Prime Minister for giving me his time and listening to the New South Wales position.

“But please know that all options are on the table as far as we’re concerned.”

“It has also highlighted the difference in data — the federal government holds detailed real-time data on business which the states may not have ready access to,” Mr Croker said.

“JobKeeper successfully helped employers keep employees. But privacy concerns may prevent the information that underpinned JobKeeper’s success being made available to state governments.

“This current crisis has highlighted the need to remove the impediments between information being shared between federal and state governments so the profession and businesses can easily identify the eligibility and accessibility to financial support.”

The announcements from both Premier Berejiklian and Prime Minister Morrison come less than 24 hours after Treasurer Josh Frydenberg knocked back the state’s request for a return of JobKeeper.

“The Treasurer of New South Wales has written to me asking for the reinstatement of JobKeeper,” Mr Frydenberg told reporters on Wednesday. “We are not bringing back JobKeeper.

“That was an emergency support payment that we introduced at the height of the pandemic. We then extended it beyond the initial six months to 12 months.

“We brought in a tiered payment to take into account the number of hours worked and that JobSeeker payment played a very important part in our economic recovery, particularly in keeping the formal connection between employers and employees.”

‘All options are on the table’: Berejiklian hints at federal support as PM scraps liquid asset test