The big four firm will look to lead the application of artificial intelligence across the private and public sectors through the launch of its new AI Institute. 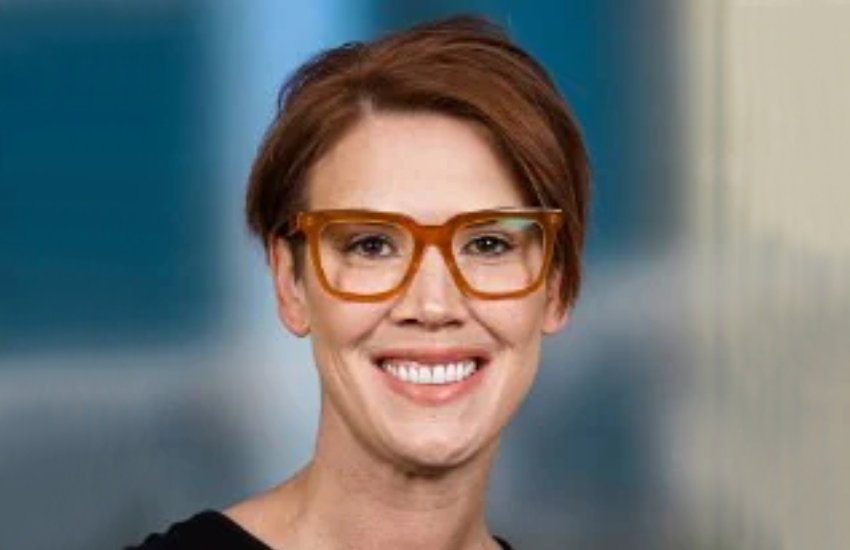 Deloitte Australia on Tuesday announced the launch of its new Australian AI Institute, which was established as part of a global initiative at the big four firm to drive innovation and create “game-changing” collaboration and research in the field of artificial intelligence (AI).

Deloitte Consulting partner and founding leader of the AI Institute Kellie Nuttall said the institute will work to advance the conversations surrounding AI and machine learning (ML) in Australia.

“The CSIRO estimates that digital technologies, including AI, are potentially worth $315 billion to the Australian economy by 2028,” Dr Nuttall said. “Deloitte’s AI Institute is about bringing the many dimensions of the Australian AI ecosystem together, to advance the conversation on AI and ML, and their adoption across Australian government and business.”

It’s a field which was identified as a key area of growth in Treasurer Josh Frydenberg’s 2021–22 federal budget, too. The government in May announced a $124.1 million National Artificial Intelligence Centre, led by CSIRO Data 61, as part of its AI Action Plan, which also includes an AI Ethics Framework, and the launch of a $25 million AI research grant.

When rolling out the AI Action Plan, the government cited labour projections published by the Australian Computer Society (ACS), who anticipates that AI and digital innovation will create up to 1.2 million new “technology” jobs across the Australian economy by 2034.

A report produced by KPMG in 2020, however, noted that Australians are largely unfamiliar with how AI is used, have little trust in AI systems, and think it should be carefully regulated. The report noted that, of the 2,500 Australians surveyed, 42 per cent generally accepted AI, but just 16 per cent actually approve of it, and only 7 per cent embrace it.

“And we will examine important questions of how we build ethics and transparency into AI and help organisations remain distinctively human in a technology-driven world,” she said.

“I remember being an early-stage AI developer in the late eighties as the technology was just emerging,” Mr Powick said. “Artificial intelligence has always held much promise for improving business and society, and this promise is now being realised, with the rapid advancement of AI and ML technology over the past few years.

“Our vision for the AI Institute is to connect the global AI ecosystem to our clients and help drive the best outcomes for them while also advancing the important goal of AI for public good.”