The Victorian government will allocate a further $209.3 million to support the state’s small businesses through an extended lockdown as the Morrison government hints at federal support on Thursday.

Acting Victorian Premier James Merlino on Wednesday announced extended support for the state’s small and medium-sized business, allocating a further $209.3 million to his government’s commitment of $250.7 million on Monday, taking the total support package to $460 million.

Up to 90,000 businesses stand to benefit from the first iteration of the state’s support package, 70,000 of which will reap the rewards of the second, as it targets metropolitan Melbourne, which is set to be worst-hit by restrictions, now extended beyond 3 June.

“Our decisions are guided by the advice of the Chief Health Officer to protect the health and wellbeing of Victorians — as they have been throughout the pandemic,” Mr Merlino said. “This is hard for everyone and this extra support means businesses can be in a position to recover strongly once their doors reopen.”

The added funds will see Business Cost Assistant Program grants of $2,500 doubled to $5,000 for eligible business directly affected by new restrictions. These businesses are likely to include restaurants and cafés, event suppliers, accommodation providers and non-essential retailers.

The extension will also be made available to select regional businesses that have been forced to shutter as a result of the extended lockdown; however, metropolitan businesses that will have restrictions eased from Friday will not be eligible for the extension.

Grants issued under the Licensed Hospitality Venue Fund, originally $3,500, will also be doubled to $7,500 for businesses in metropolitan Melbourne that hold an eligible liquor licence and food certificate.

Applications for the extension will open on 3 June, and will remain open until 11.59pm on Thursday, 24 June.

The added funds take the total value of the Business Costs Assistance Program to $370 million, and the Licensed Hospitality Venue Fund to $70 million, from $40.7 million. The government will soon release details on an additional $20 million Events Support Package for operators in the events industry who have taken a hit as a result of the state’s restrictions.

The Victorian government on Wednesday called on sustained, federal support in the form of a JobKeeper reboot.

“As we did last week, we have also renewed our request to the Commonwealth to activate a JobKeeper-style support for Victorians who have been impacted by these restrictions,” Mr Merlino said.

Mr Merlino added that it would be “an incredibly poor reflection on the federal government and their support for Victorian businesses and Victorian workers” if it continued to refuse to provide federal support.

Treasurer Frydenberg didn’t deny the possibility of renewed federal support, but didn’t shed light on how it might take shape.

“Our position with respect to the first week of the lockdown was based on the view that with a short lockdown, a state has the capacity to respond as they announced, and that the [federal] budget anticipated that there would be lockdowns,” Mr Frydenberg said on Wednesday.

Speaking to 3AW Breakfast Radio on Thursday, Mr Frydenberg said an official announcement related to financial assistance for Victoria will be made “later today”.

The Morrison government has otherwise opposed extended federal support to states following the expiry of JobKeeper. It has continually argued that states other than Victoria have run short lockdowns successfully without federal assistance. 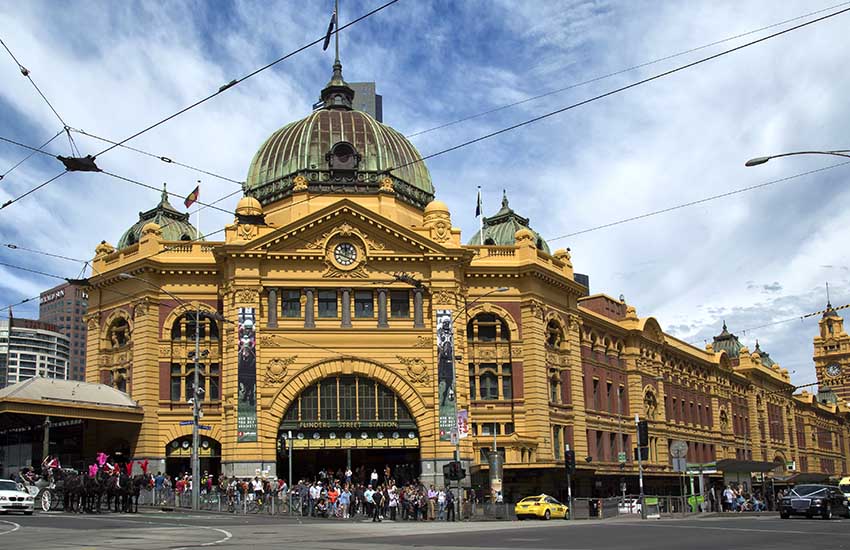