Male accountants paid up to 50% more than women: CA ANZ

Male chartered accountants are paid up to 50 per cent more than their female counterparts, and hold most of the profession’s senior positions, a survey of Chartered Accountants Australia and New Zealand (CA ANZ) members reveals. 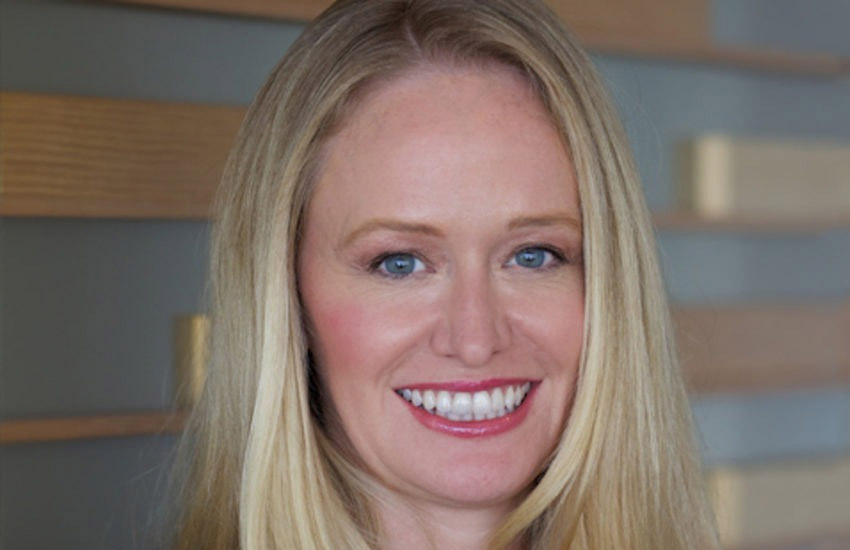 CA ANZ on Tuesday released the results of a remuneration survey of 4,500 of its members, which revealed male accountants earn an average of $50,000 more than women in Australia, and $60,000 more in New Zealand.

CA ANZ chief executive Ainslie van Onselen said the results offer cause for concern, particularly so when considering only 30 per cent of men believe the pay gap exists.

“This survey has revealed some uncomfortable truths,” Ms van Onselen said. “As accountants, we trust the numbers, and while our profession is paid well, these figures paint a challenging picture for women in accounting over the life of their careers.”

Pay gap perceptions broken down by gender showed that nearly 70 per cent of women believe the pay gap exists, in contrast to just 30 per cent of men.

“This disconnect suggests more work needs to be done to change the perception of pay discrepancies in the industry,” Ms van Onselen said, “as almost 70 per cent of male respondents don’t think this issue exists.”

The report also presents a link between women suffering lower wages and being more likely to make career sacrifices for their families.

Results showed 50 per cent of the profession’s female workers had taken leave for parental care, or the care of others, while only 20 per cent of men had reported taking breaks for the same reasons.

“Our research shows that women generally take longer career breaks to care for kids or others,” Ms van Onselen said. “The average is almost two years. Most women believe this has a significant impact on their career progression opportunities.

“This is where direct action such as the introduction of flexible work policies are important.

“They are proven to ensuring women progress into senior positions and narrowing the gender pay gap.”

Ms van Onselen called on the broader profession to both acknowledge the pay gap and take affirmative action for wage equity for all genders.

“We are committed to taking an educative approach, forming action plans for our member base and tracking our progress every year,” she said. “These results are incredibly disappointing and without change we fail to acknowledge the equal work women do in our profession.”

Male accountants paid up to 50% more than women: CA ANZ