From technical onboarding issues to limitations on printing, some provisional CA ANZ members felt they were sold short on the digital infrastructure through which they would have to prepare for, and sit, their membership exams. 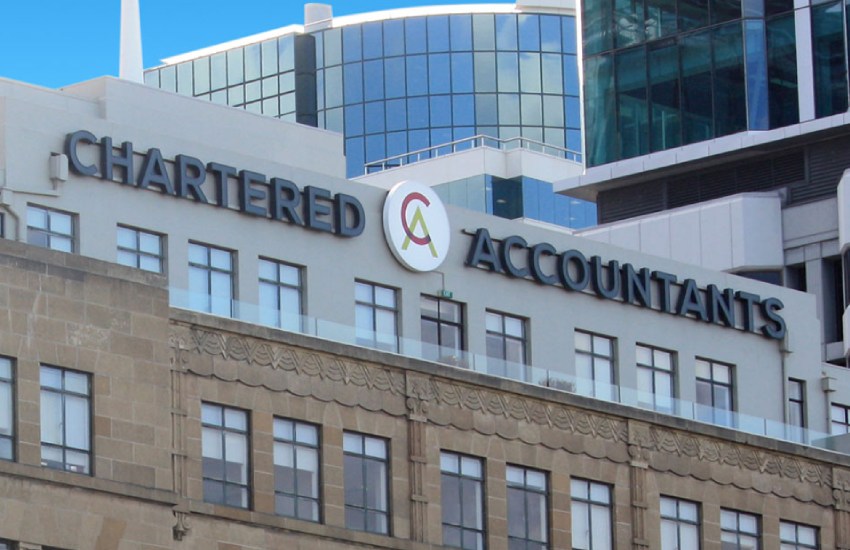 As recently as two weeks before the CA Program exams were due to commence, hundreds of provisional Chartered Accountants Australia and New Zealand members were reportedly experiencing technical issues across various elements of a new online exam platform.

Some of them turned to Accountants Daily to voice their concerns, on the condition of anonymity, as their enquiries were redirected from one help desk to another.

“All this onboarding and new online software has just been a total disaster for the majority of us students,” said one member. “It is even worse than the last one — at least the previous software had some options, such as drawing tables within the box, and printing the exam.”

“I understand that the changes are necessary in the modern world, everything is changing and continuously evolving around us,” they said. “But this, it has been a nightmare.”

It’s a sentiment that was echoed across various groups online in the lead-up to the exam, as 7,207 CA Program candidates were transitioned over to a new digital learning platform, Janison.

Janison, an ASX-listed education provider, was selected by CA ANZ in December last year in a deal worth $5 million.

“Rather than focusing our energy on preparing for our exam,” one student said, “we have to… keep on hopping up and down to Janison or the CA help desk, as both keep on directing us to each other.”

There is a groundswell of student frustration centres around CA ANZ’s move to make drastic changes to its digital learning environment without consulting its students, who say the accounting body was slow to respond to feedback and instead palmed off wide-ranging enquiries to Janison, the software provider.

“CA ANZ has changed the system with no consultation with the students and have only announced the change to this system four weeks out from the first exam, which is finance, one of the hardest,” another member said.

“Why has CA ANZ consistently struggled to roll out a stable online exam environment, while CPA has been doing it for years?”

A spokesperson for CA ANZ said the decision to move the body’s online exam infrastructure to a different technology provider was one made after the body moved to online exam delivery in term 1 2020 through ProctorU to facilitate exams through the pandemic. However, ProctorU was always going to be a “short-term solution”, said the professional body.

After delivering nine exams to 8,008 candidates via ProctorU last year, CA ANZ decided to make the switch to Janison after a request for proposal (RFP) process.

“This new platform provides well-integrated support for all aspects of exam delivery and remote invigilation through a single system and to a wide audience,” the CA ANZ spokesperson said. “It also addresses the issues candidates were facing with internet connectivity.”

Beyond technical difficulties, students also felt the new online learning environment had employed unnecessarily limiting features to challenge students. They contest that the exam is sufficiently challenging, and that the limitation of printing, screen-sharing and table-drawing was unfair.

“Accounting exams are hard enough to complete on a computer when you can print out the question to make annotations and highlights,” said one student. “To take away this ability is extremely disappointing and points [out] CA’s lack of understanding of the process of answering these questions.”

“Removing the ability to screen mirror and split screen further disadvantages those taking the exam,” they said. “And for what? It is making the exam harder, not by increased difficulty of questions, but by unnecessary technological hurdles.”

In limiting some of these features, a spokesperson for CA ANZ said they were trying to improve the “layout in the new platform and to ensure candidates operated on an even playing field, while others such as copy and paste were [limited] due to the system settings on individual computers that can be troubleshooted”.

“Ensuring candidates are equipped to do their best on exam day has been at the centre of our approach. There are a range of guides and practice exams available so candidates can familiarise themselves with the environment,” the spokesperson added.

When asked whether they considered the feedback of students before onboarding thousands of them onto new software, the accounting body said that it considered a variety of feedback collated through post-exam surveys — and other means — after exams drew to a close last year.

Since exams began last Tuesday, the accounting body has reported a “96 per cent” drop in complaints.

Issues such as internet connectivity, which was a strong theme from candidates, have been “addressed and trialled by a small group of candidates with the new platform”, the spokesperson said. “Over 3,600 candidates sat an exam on the platform on Tuesday and we saw a 96 per cent drop in calls from candidates who needed escalated support.

“To support candidates with this new platform, we have undertaken hundreds of proactive phone calls, provided timely responses to queries whether over email or Blackboard, issued guides and are on hand to provide any support candidates need.”