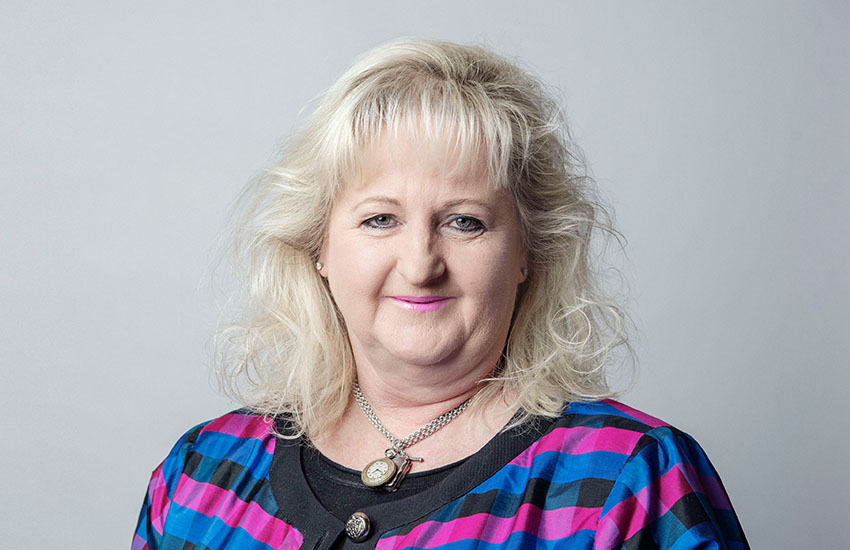 The pushback follows the latest industry funding levies published by ASIC last week, which will see an accountant holding an Australian financial services (AFS) limited licence exposed to $3,926 in fees in the coming weeks.

Chartered Accountants Australia and New Zealand, CPA Australia, Financial Planning Association of Australia, the Institute of Public Accountants and the SMSF Association have now called on ASIC to review the industry funding model, and remove or, at least, reduce the latest levy increase.

As the Australian economy recovers in the wake of COVID-19, and Australian business owners look to accountants to help them recover themselves, the levy increase will make it “impossible” for some practitioners to offer advice, said Bronny Speed, financial advice leader at CA ANZ.

“We have a monster ASIC industry funding levy here,” Ms Speed said. “We’ve got advice being made through regulatory imposts, as well as direct costs, making it almost impossible to provide advice at an affordable cost for the benefit of Australians, particularly off the back of COVID-19.”

For those holding a limited licence, Ms Speed said, the levy hike is just the latest in a series of blows that is contributing to a dwindling sector, following ASIC’s dismissal in 2019 of calls for limited licensees to be made exempt from its industry funding model.

“The limited licence guys are at crunch point,” she said. “This funding levy, as well as the fact that they’ve got to do these FASEA requirements in order to stay on the register — their view now is that it’s time to come off [the register].”

“The industry is paying for it, but it’s actually focused primarily on banks — banks are not even in it anymore,” she said. “Yet the funding levy is going up, and the fines that the banks are paying aren’t even offsetting what the levy is.”

As well as urging ASIC to remove or, at least, reduce the latest levy increase, the peak bodies recommend ASIC be funded by consolidated revenue, and that the funding levy reflect the cost of regulation, and not fund other budgetary measures.

But for Ms Speed, a total abandonment of the funding model remains the best case scenario, as those left operating in the sector have been left to shoulder the cost of regulating players that no longer operate in the space: the banks.

“We have a decreasing number of people paying for the levy,” she said, “with the purpose of the levy being primarily used in a part of the sector that doesn’t even exist.

“And a lot of this funding levy is going towards the supervision and remediation of historic issues. Yet it’s those who were left standing who end up paying for it.”