Australian’s fintech peak body has urged the government to mandate e-invoicing for all businesses by July next year, arguing that it is the only way to overcome a business’ lack of motivation.

In its submission to the Treasury’s e-invoicing consultation paper, Fintech Australia noted that some of its members “strongly supported” the mandate of e-invoicing for all Australian businesses.

“Any business that is registered for GST should be able to adopt e-invoicing,” it wrote. “While some of our members are suggesting all businesses over $10 million turnover be mandated, others feel it is possible (and wise) to extend the mandate to all GST registered businesses.

“As small businesses will benefit greatly from it, we suggest that all businesses are considered to be included in the July 1, 2022 mandate.”

Treasury’s consultation paper, which was released late last year, outlines three prospective approaches to accelerating the adoption of e-invoicing in Australia. The first option would see all Australian businesses move to a phased mandate, while the second would limit the mandate to big businesses, and the third would allow for voluntary uptake.

Chartered Accountants Australia and New Zealand, CPA Australia, and the Institute of Public Accountants last month urged the government to hold off on plans to introduce an e-invoicing mandate for fears the sector lacks the capacity to adapt in the wake of the pandemic.

Both CA ANZ and CPA Australia said a mandatory approach would impose additional costs on businesses, forcing some to forego or delay other investments that may be more beneficial to them as the economy recovers.

But Fintech Australia, representing the interests of more than 300 fintech start-ups and venture capital firms nationwide, suggested mandating e-invoicing could create an environment where compulsory payment terms of 20 days would be easier to accomplish.

“Businesses will naturally pay faster because e-Invoicing makes it easier to do so,” it wrote. “E-Invoicing allows businesses to load invoices into their accounting system which reduces the friction and pain points, such as where invoices are lost in the communication chain.

The benefits of a mandate aren’t limited to faster payment times either, Fintech Australia suggested. In its submission, the peak body highlighted how forced adoption could circumvent email interception and fraud efforts in Australia, as well as cut costs related to producing and sending invoices.

FinTech Australia also believes the government’s move to mandate the receiving of e-invoicing for all Commonwealth agencies by 1 July 2022 is a missed opportunity to speed up adoption.

“The Government is a major source of invoices,” it wrote. “So not mandating Government entities to be able to send e-Invoices will be a significant barrier to broad adoption.

“The ability for businesses to receive payment from the Federal Government within five days will not be enough to promote uptake of e-Invoicing.

“Some of our members believe that this is due to a lack of incentivisation for businesses to pivot to an e-Invoicing platform.

“The largest barrier to adoption is a business’ lack of motivation to adopt e-Invoicing solutions; a mandate would solve this problem.” 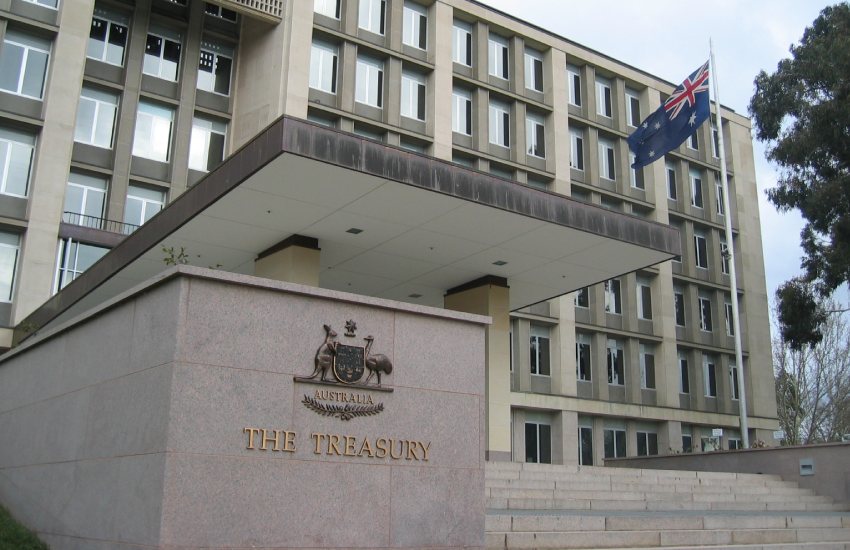 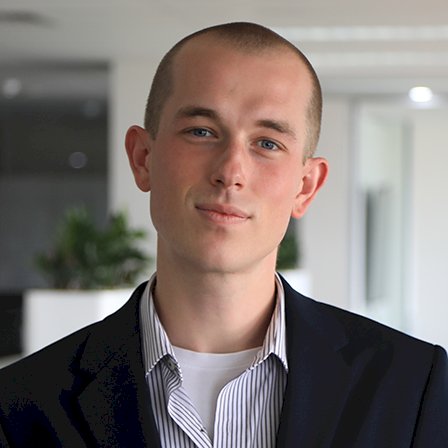