The ASX-listed accounting network has seen a 65 per cent increase in profits for the six months to December 2020 after it received close to $2.7 million in government support, including JobKeeper.

CountPlus’ net profit attributable to shareholders was $4.08 million, up from $2.47 million from the same period in 2019.

Earnings before interest, tax and amortisation rose by 21 per cent to $6.17 million, excluding $2.69 million in government assistance received in the six months to 31 December 2020.

The assistance included JobKeeper, the cash flow boost and payroll tax relief, with CountPlus only disclosing that its wholly and partly owned subsidiaries received $2.3 million while its associate firms received $390,000.

The half-year report follows the network’s acquisition of eight boutique financial planning and accounting firms through the 2020 calendar year, of which six were acquired in the six months to 31 December 2020, at a total cost of $2.9 million.

“We see opportunity ahead to invest in underlying earnings of core firms that generate revenue through the delivery of client-centric accounting and financial advice,” Mr Rowe said.

“The ability to ‘tuck in’ client fee revenue purchased from smaller firms is a key opportunity that CountPlus is uniquely equipped to leverage in the current market dynamic.”

Mr Rowe also noted that the company managed to sustain lock-up days at 81 days, up slightly from the 80 days it took for the firm to start a job, complete it, invoice it, and get paid for it in the same period in 2019.

“[It is] a commendable achievement given the impact of lockdowns on small to medium-sized businesses in predominantly key eastern states like Victoria, Queensland and NSW battling second wave infections of the virus,” he said.

CountPlus will pay a fully franked dividend of 1.25 cents per share at 1H2021, consistent with the same period last year. 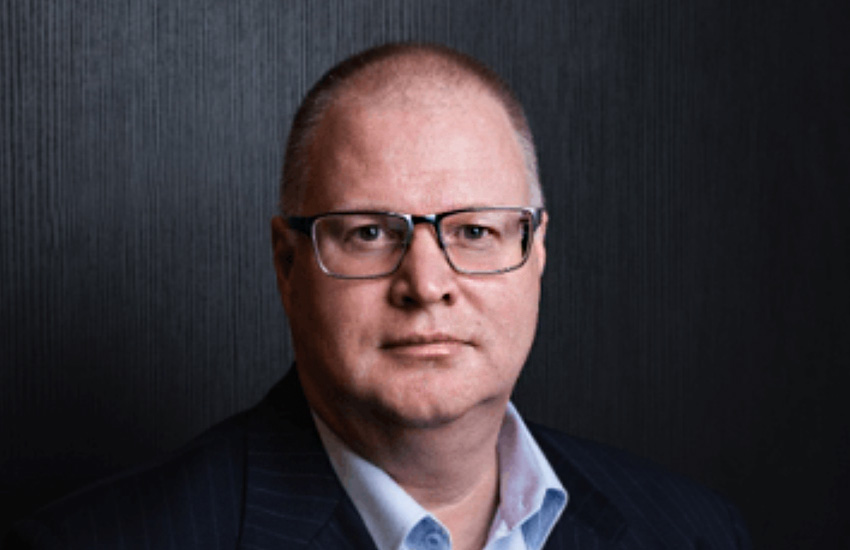