Australia has added 50,000 new jobs for the month of December, with the unemployment rate falling from 6.8 per cent in November to 6.6 per cent, official figures show.

Employment data released by the Australian Bureau of Statistics shows nearly 13 million people are now back at work as the economy continues to recover from the COVID-19 downturn.

Bjorn Jarvis, head of labour statistics at the ABS, said this latest data showed that the broad recovery in the labour market had continued through to the end of the year.

“Employment finished the year 0.7 [of a percentage point] below the March level, having fallen 6.7 per cent, or 872,000 people, between March and May,” Mr Jarvis said.

“The participation rate, which represents the labour force as a proportion of the civilian population aged 15 years and over, rose by a further 0.1 [of a percentage point] to a new high of 66.2 per cent.

The unemployment rate, however, remains 1.5 per cent more than December 2019.

Recovery for full-time work also remained sluggish, with hours down by 1.5 per cent over the year.

Amid record-high unemployment rates as a result of the COVID-19 pandemic, Randstad Sourceright’s 2021 Talent Trends Report shows scarcity remains a major challenge for businesses, with 40 per cent of human capital leaders reporting that talent scarcity has negatively impacted their organisation — the highest total in the past five years.

“2020 was certainly a tumultuous year, resulting in a global economic decline that led to millions of individuals losing their jobs. Yet despite this large talent pool of available workers, employers continue to face a growing skills gap — especially for digital skills — that has been exacerbated by the ongoing COVID-19 pandemic,” said Mike Smith, global CEO of Randstad Sourceright.

According to the report, 40 per cent of HR leaders are experiencing a talent scarcity in IT, while 28 per cent say that they can’t find enough qualified candidates in HR roles. Nearly one in five needs more finance and accounting specialists. 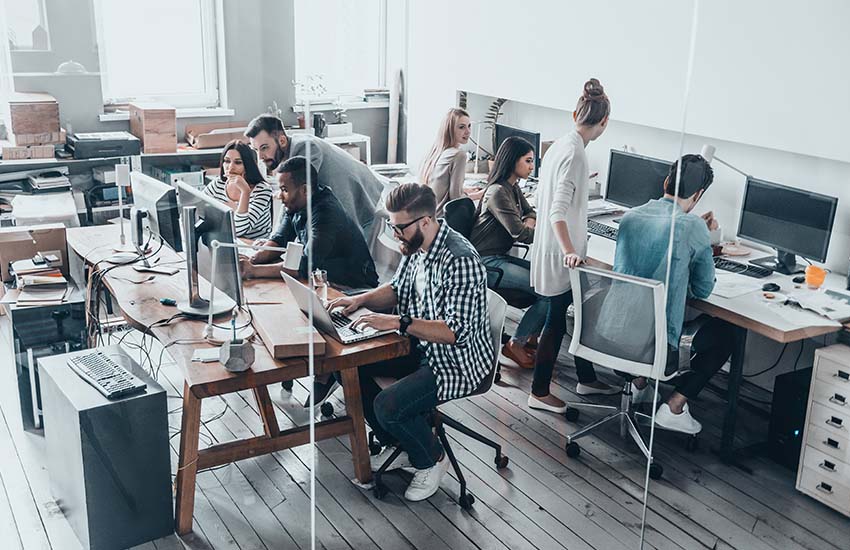