Super Retail Group will follow Toyota Australia in voluntarily repaying $1.7 million in JobKeeper payments after posting a spike in half-year sales, as Labor turns the heat up on businesses that have recovered to do the same.

Super Retail Group, who owns Supercheap Auto, Rebel Sports, Boating Camping and Fishing, and Macpac, announced its decision to return $1.7 million in wage subsidies in a trading update on Monday.

The group posted sales growth of 23 per cent in the six months to 26 December 2020, boosted significantly by online sales which spiked by 87 per cent to $237 million.

Super Retail Group chief executive Anthony Heraghty said the $1.7 million in JobKeeper payments was a “relatively immaterial amount” and were claimed for staff at Macpac during the first phase of the program.

Macpac had operated 72 stores by the end of last June.

“From our team member and customer perspective, we just took the view that it was the right thing considering the scale of the JobKeeper benefit and the relative performance of the rest of the business,” Mr Heraghty told 2GB.

“It just seemed like a reasonable move to exclude it from the result, and frankly, we just didn’t need it.”

The voluntary repayments come after Toyota Australia revealed that it had returned more than $18 million in JobKeeper subsidies after it recorded strong sales in the final quarter of 2020.

Labor shadow assistant minister for Treasury Andrew Leigh praised the two entities for their corporate ethics, while urging others to follow in their footsteps.

“I really think those two firms are really going to go up in their public standing. They show that their corporate ethics are in line with most Australians,” Mr Leigh said.

“We shouldn’t be giving many millions of dollars to firms whose profits in 2020 were better than their profits in 2019.

“We’ll be pushing strongly for some of the other firms to step up and do the sort of thing that Super Retail Group and Toyota have done. I’m thinking particularly of Premier Investments, which operates Smiggle and Dotti, Portmans and Just Jeans.

“They’re a firm that’s gotten many millions of dollars of JobKeeper. They’ve paid their CEO a bonus, they paid their billionaire shareholder a good dividend, and yet they’re refusing to pay money back to the taxpayer — despite enjoying a very big increase in profits.”

“Businesses that were eligible to receive it, have received it… those businesses have no legal obligation to repay that JobKeeper amount. But, if they do so, then I’m not going to say no.

“That’s additional money that will flow into the government coffers, and it’s appreciated. But businesses don’t have an obligation to pay back JobKeeper. That is a matter for those individual businesses, as they see fit.” 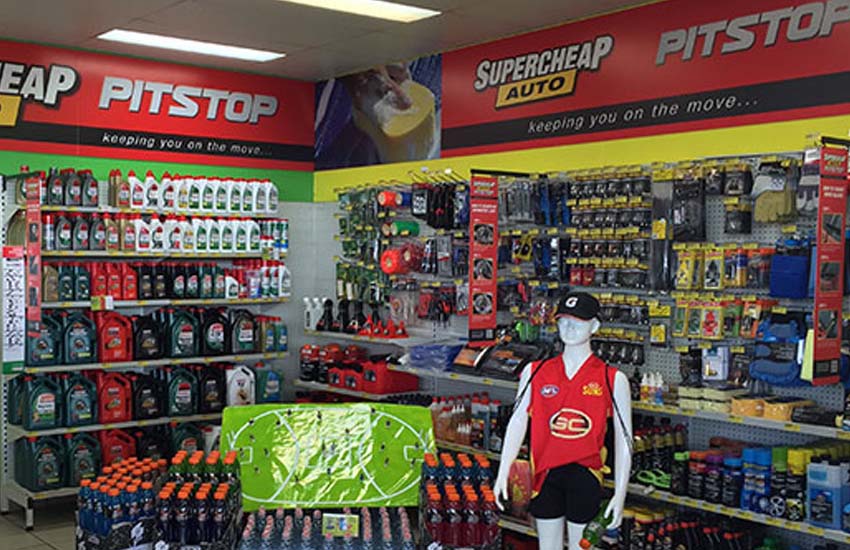