Lessons from the GFC: RBA cautions against ‘removing stimulus too early’

The Reserve Bank has warned the government against reducing support for the economy too soon, with Australia’s recovery from its first economic downturn in nearly three decades likely to be bumpy.

In a speech to the Australian Business Economists (ABE) organisation, deputy governor of the Reserve Bank of Australia Guy Debelle has advised the government to learn from the global financial crisis (GFC) and support the economy for longer.

“Be careful of removing the stimulus too early,” Dr Debelle said.

“A number of European countries learned this lesson to their cost after the global financial crisis.”

In its response to the COVID-19 downturn the RBA has reduced the official cash rate to a new record low of 0.1 per cent, began the extension of $200 billion in credit to national banks as well as started buying government debt as part of its actions to support the economy.

While critics have argued the RBA is creating an equity and house price bubble, Dr Debelle believes that even though Australia has seen its largest fiscal stimulus outside of wartime, the government needs to learn another lesson from the GFC and “keep the credit flowing”.

“Banks are holding more capital and have much stronger liquidity positions. Banks were at the centre of the financial crisis in 2007. In contrast, banks were not a catalyst to the financial tumult back in March,” Dr Debelle said.

“Banks have strong balance sheets that are able to support the economy through the downturn and into the recovery.

“Banks with strong balance sheets can lend to businesses and households to support the economic recovery, rather than being concerned with restoring balance sheets as has been the case in previous cycles.”

Dr Debelle also pointed out how central banks, such as the RBA, had played their role in helping stabilise government bond markets, and in Australia at least debt was cheap.

“The actions of central banks to stabilise dislocated markets also had that as one of the primary motivations. In many countries, including Australia, central bank bond purchases helped stabilise government bond markets that serve as the key pricing benchmark for the financial system,” Dr Debelle explained.

How much support is too much?

Dr Debelle said it remains a mystery how much support is too much for the Australian economy but highlighted when it comes to public debt Australia has a “very clear answer”.

“Public sector debt remains low as a share of GDP for the Australian Government as well as the states and territories, even after the sizable stimulus that is being implemented. Australian governments have been able to provide the substantial and very necessary fiscal support to the economy.”

He also said it’s important to ask what is the alternative with an absence of fiscal support likely to have worse outcomes for Australians.

“The Australian economy would be much weaker with the consequent economic and social damage,” said Dr Debelle.

“This would have materially worsened the fiscal position. I don’t see there is a trade-off between fiscal sustainability and fiscal support in the current circumstance.

“The cost of borrowing is at historically low levels for Australian governments. Borrowing costs are likely to remain very low for quite some time, and almost certainly until the economy is considerably stronger.

“This means that the debt dynamics for the Australian Government and the states and territories are absolutely sustainable.”

Lessons from the GFC: RBA cautions against ‘removing stimulus too early’ 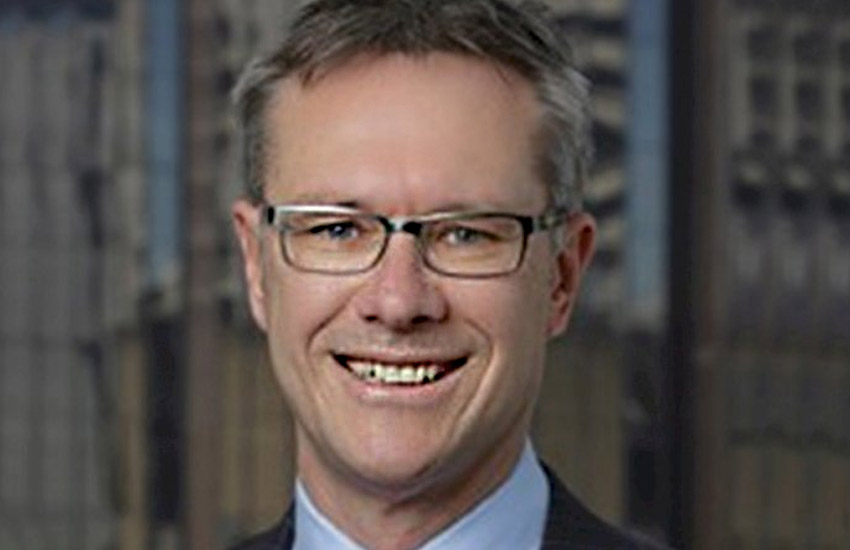